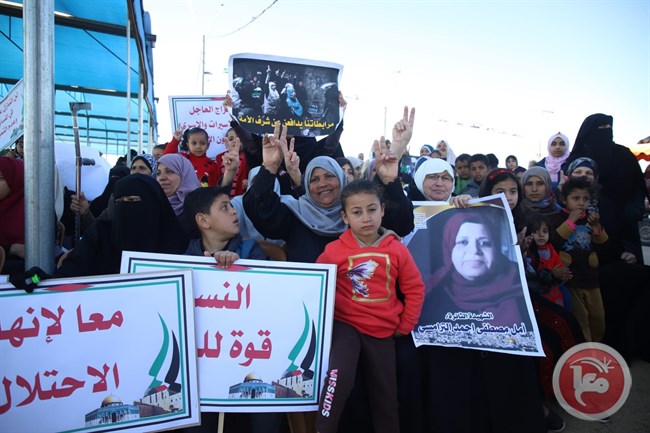 GAZA CITY (Ma’an) — Israeli forces shot and killed at least one Palestinian and injured 48 others, including four paramedics and two journalists, as they suppressed “The Great March of Return” weekly protests across the eastern border fence of the besieged Gaza Strip, on its 50th Friday.

Spokesperson of the Palestinian Ministry of Health in Gaza, Ashraf al-Qidra, identified the killed Palestinian as Tamer Khalid Arafat, 23, from Rafah City in the southern Gaza Strip.

The ministry said that at least 48 Palestinians were injured as Israeli forces fired live bullets, rubber-coated steel bullets and tear-gas canisters at protesters who gathered at the borders.

Among those injured were four paramedics, two journalists, two women and 15 children. 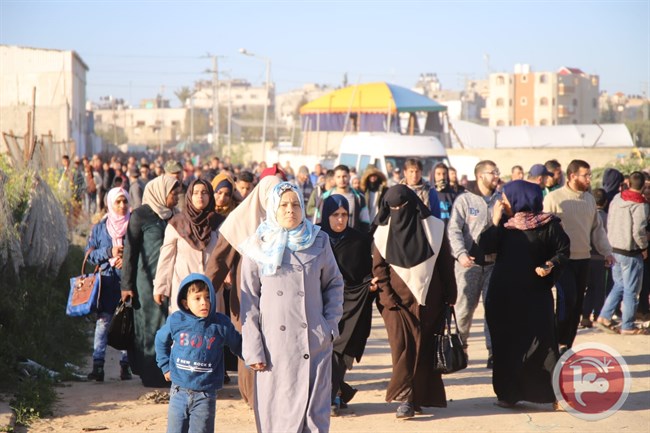 Large Palestinian crowds gathered alongside the eastern borders of the Gaza Strip to take part in the weekly march to break the ongoing Israeli siege.