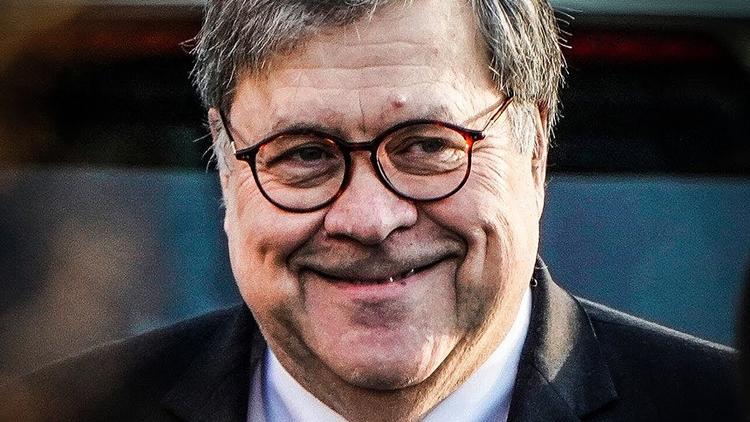 Top Trump advisor Kellyanne Conway said the policy, which became law after a fierce legislative battle under then president Barack Obama, had failed.

“It wasn’t the magical elixir for Americans,” she told reporters.

Conway was speaking after Trump’s Justice Department announced an abrupt escalation in the administration’s push against Obamacare by siding with a Texas federal court ruling that declared the health care law unconstitutional.

The department had previously said it backed parts of the law. But in its new position, it said that it sided fully with the December ruling made by Judge Reed O’Connor following a lawsuit brought by conservative states.

That ruling is currently being appealed and the resulting impasse looks increasingly likely to end up in the Supreme Court — putting a politically radioactive issue center stage as the country moves towards the 2020 presidential election.

Obamacare, formally called the Affordable Care Act, was one of the most consequential healthcare measures in US history. At the heart of the law was a mandate that Americans buy health insurance, while also forcing insurance companies to accept all applicants, even if they have pre-existing health conditions.

Democrats saw the law as a historic step to getting tens of millions of Americans who had no health coverage to participate in what is a highly uneven and often inaccessible system.

Republicans, on the other hand, attacked the law from the start — especially the mandate on buying insurance — as government overreach. A penalty that the law originally imposed on anyone failing to get insurance has already been repealed by Congress.

Conway stressed that again Tuesday, saying the mandate is “not America.”

Health care “is one of the most intimate aspects of your life,” she said.

But she denied warnings from Democrats that scrapping Obamacare will once more allow insurance companies to reject applicants depending on their state of health — a practice that pushes huge numbers of people to get by with no medical coverage at all.

“We have to make sure that pre-existing conditions are protected,” she said.

And Trump, speaking to reporters before a meeting with congressional Republicans, insisted that he wanted alternatives to Obamacare, rather than merely scrapping the law.

“The Republican Party will soon be known as the party of health care. You watch,” he said.

Democrats reacted with anger to the administration’s latest move.

“Tonight in federal court, the Trump Administration decided not only to try to destroy protections for Americans living with pre-existing conditions, but to declare all-out war on the health care of the American people,” said House Speaker Nancy Pelosi on Monday.

“Democrats will continue to fight relentlessly to protect people with pre-existing conditions and to deliver lower health costs and prescription drug prices for every American,” she added.

In 2012, five of the nine Supreme Court justices upheld the law. All five remain on the court.