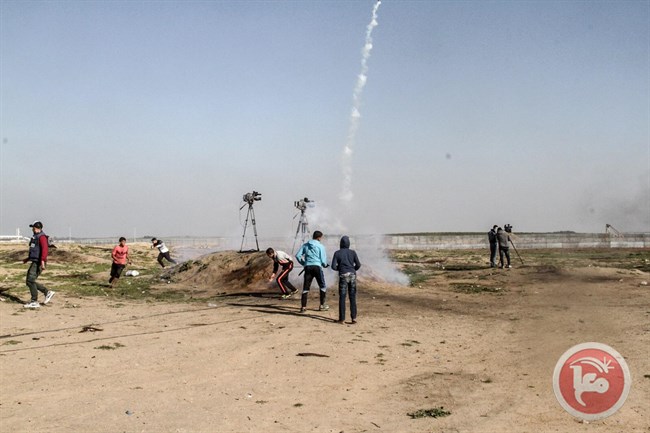 Thousands of Palestinians gathered alongside the eastern borders of Gaza to participate in the 51st Great March of Return protests in attempt to break the ongoing Israeli siege.