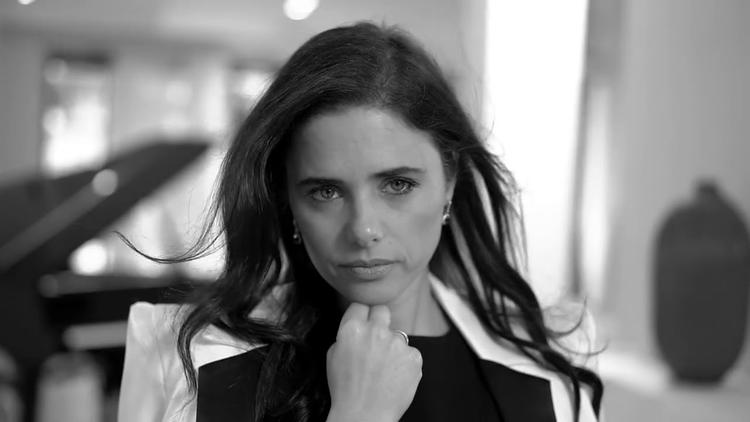 If you like sexism with your Supreme Court bashing, Israeli Justice Min Ayelet Shaked has an ad in which she plays a fashion model, sprays herself with eau de fascism & fixes her sexy gaze on you & to say “I dunno. For me its the scent of democracy.” pic.twitter.com/JlPRYAQ3r8

This is one of the most bizzare election ad you have ever seen: Israel's Minister of Justice (!!) Ayelet Shaked plays a model, sprays herself with "Fascism" perfume and says: "Smells like democracy to me". Viktor Orban on steroids pic.twitter.com/s8Y4Oziw75