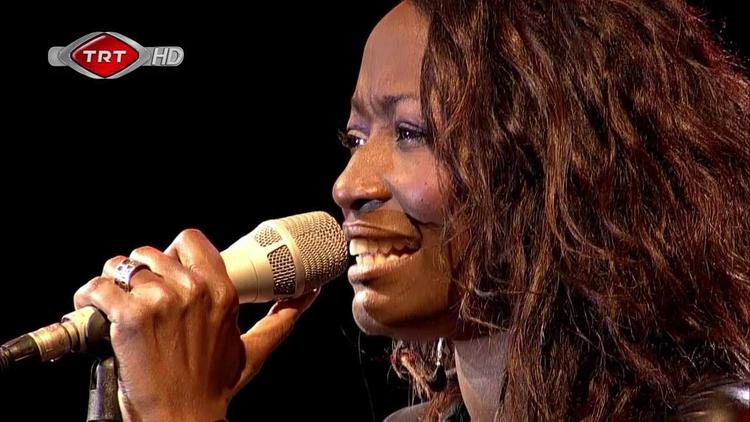 WASHINGTON (Ma’an) — American singer and songwriter, Della Miles, expressed her support for Palestine and its people in response to the recent Israeli escalation in the Gaza Strip and US President Donald Trump’s decision to recognize to the occupied Golan Heights as Israeli territory, on Tuesday.

Miles posted on her personal Instagram account, saying “Who knows how many innocent Palestinian children will break from their parents only because of this embarrassing and unfair American decision.”

She added, “My heart beats with you Palestine.”

On Monday, Trump signed a presidential proclamation officially recognizing the Golan Heights, captured from Syria in 1967, as Israeli territory and hence defied a 52-year-old unanimously adopted UN resolution on “inadmissibility of the acquisition of territory by war.”