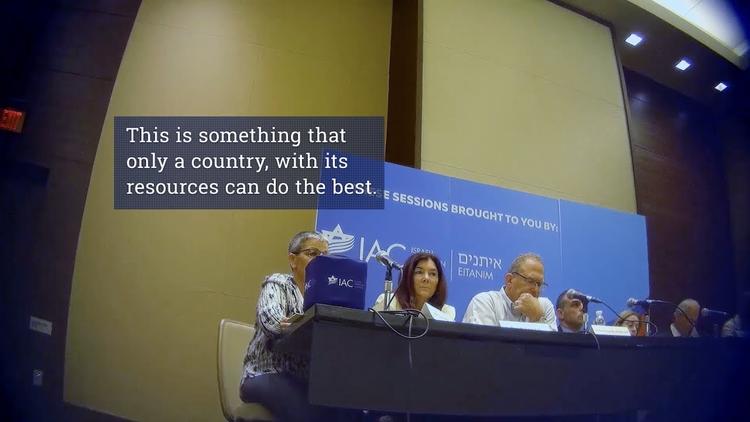 A man from Addison, New York, was arrested after he made a menacing phone call to Rep. Ilhan Omar’s office, speaking with staff. The FBi says that the man told the staffer, “Do you work for the Muslim Brotherhood? Why are you working for her, she’s a fucking terrorist. I’ll put a bullet in her fucking skull.” So reports The Guardian’s Ed Pilkington.

The suspect said he is “a patriot” and “loves the president,” and that he “hates radical Muslims in our government”. He owns a shotgun and a .22 caliber handgun, both of which police found at his house.

The day after the arrest, Trump made fun of Ilhan Omar in front of an audience of Jewish Republicans, saying that she does not like Israel.

Soon after assuming office, Omar was attacked by far right wing Likudnik Lee Zeldin, who has appeared on the media of hate purveyor Frank Gaffney. Association with Islamophobes and anti-Muslim hate speech are never punished in Washington, DC.

Rep. Omar replied to McCarthy’s harassment by suggesting that his animus against Palestinians and fawning over the Israel lobbies might have something to do with campaign contributions (“it is all about the Benjamins, baby.”)

Omar did not mention Jews, and it is well known that Evangelical Christian Zionists sway many US politicians to support Israeli colonial policies in Palestine.

She has nevertheless widely been accused of anti-Semitism for bringing up that pro-Israel lobbies do in fact lobby for Israel.

Nancy Pelosi’s willingness to put Ilhan in a negative spotlight and to basically brand her a bigot, when there is zero evidence of Omar (who has Jewish constituents of whom she has spoken fondly) being prejudiced.

In fact, it is her interlocutor Kevin McCarthy (and Donald J. Trump) who have most assiduously used the trope that wealthy Jews are buying US elections.

Although observers like Alexandria Ocasio-Cortez blamed Trump and Fox Cable News for the atmosphere of hatred for Muslims that whipped up the suspect’s rage, his specific allegation that Ilhan Omar is a member of the “Muslim Brotherhood” actually was made by Adam Milstein, a board member and major fundraiser for the American Israel Public Affairs Committee (AIPAC) and a secret funder (despite his denials) of the McCarthyite “Canary Mission” site.

Milstein, a convicted tax cheat, brands college professors and undergraduates as “anti-Semites” and “unpatriotic” if they oppose the Israeli policy of annexing the Palestinian West Bank, subjecting Gaza to a civilian siege, and keeping the Palestinians stateless and without basic human rights. Most disturbingly, he is attempting to ruin the lives and careers of our children for taking a principled stand.

The Trumps, Pirros, and Milsteins are creating a hate-filled atmosphere in the United States toward Muslim-Americans and toward a supporters of basic human rights for all, including Palestinians.