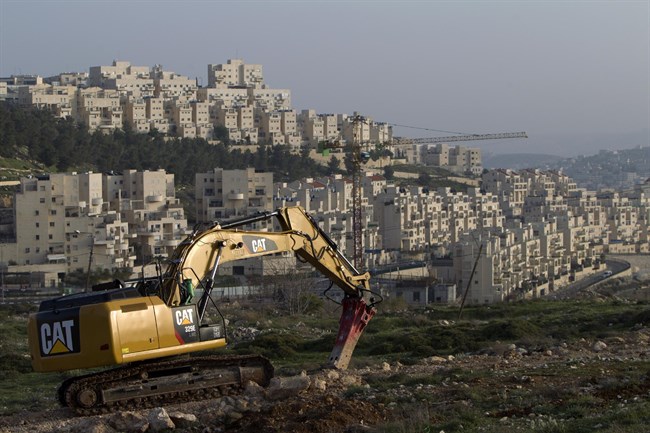 The Israeli army covered up the killing of a Palestinian father by illegal Israeli settlers, Israeli NGO B’Tselem has claimed.

Twenty-three-year-old Mohammed Abd Al-Fatah was killed near Huwara, a village located off route 60 south of Nablus in the occupied West Bank, on 3 April. Though media reports at the time stated that a “would-be Palestinian attacker was shot dead […] during an attempted stabbing near Huwara,” a B’Tselem investigation has revealed that in fact Abd Al-Fatah was killed at close range by armed Israeli settlers.

B’Tselem’s investigation provides a minute-by-minute account of the incident, saying that at 08:30 local time [06:30 GMT] Abd Al-Fatah crossed the road, stopping “by a dumpster across from the village square in the nearby village of Beita and started throwing stones at cars bearing Israeli license plates”. One stone hit an Israeli settler’s car, prompting the driver to pull over. “Then two gunshots were heard, apparently fired from inside the vehicle. The driver then got out of the car.”

The report continues: “At that point, ‘Abd al-Fatah was crouching among the dumpsters. [The Israeli settler] approached him and fired several more shots at him. A truck driving along the road also stopped, and the driver got out. He came over to stand next to [the settler], and the two men fired several more shots at ‘Abd al-Fatah, who was lying wounded on the ground.”

Despite being transferred to hospital, Abd Al-Fatah later succumbed to his wounds, leaving behind his wife and young daughter.

B’Tselem also provides evidence that this series of events was subsequently covered up by the Israeli army. B’Tselem explains:

“Minutes after the two settlers opened fire, Israeli military jeeps arrived on the scene. […] Eight soldiers [then] went into two nearby shops to check their security cameras. They dismantled a DVR [recording equipment] in one of the shops and left. About twenty minutes later, the soldiers returned to the shop, reinstalled the DVR and watched the footage. Two soldiers filmed the screen with their mobile phones. They then erased the footage from the DVR and left.”

B’Tselem concludes: “Contrary to media reports, [the] shooting of ‘Abd al-Fatah was unjustified […] The Israeli security forces that arrived on the scene ignored these facts. They did nothing to arrest the two settlers, promptly drove the Palestinians away from the scene, and then addressed the urgent task of eliminating any footage of the incident, to ensure that the truth never comes to light and the shooters would not face any charges or be held accountable in any way.”

According to i24 News, the illegal settler who carried out the extrajudicial killing, Yehoshua Sherman, was an activist for the United Right Wing Parties (URWP). He had been on his way to a campaign event at the time of the killing, just days before the Israeli election on 9 April.

The URWP – a religious-Zionist alliance comprised of the Jewish Home, National Union and Jewish Power (Otzma Yehudit) parties – sought to capitalise on Sherman’s version of events for its election campaign, with the URWP’s second-in-command, MK-elect Bezalel Smotrich, saying his party was “committed to eliminating terrorists and restoring deterrence”. “Congratulations to the director of our field staff for his resourcefulness, determination and quick and professional action that saved lives,” Smotrich added.

Otzma Yehudit also used Abd Al-Fatah’s murder for its campaign, posting a photo of his bleeding body on its social media page with the party’s election symbol and the words “we don’t just talk the talk, we walk the walk”.

Smotrich and his allies in the URWP have developed close links with Israel’s illegal settlers, particularly in those settlements located near route 60. The highway has been the site of numerous attacks on Palestinians in recent months, including the killing of Palestinian mother Aisha Al-Rabi by a teenage settler, attacks on Palestinian vehicles, as well as an incident in which Israeli soldiers beat a Palestinian father and son in custody.