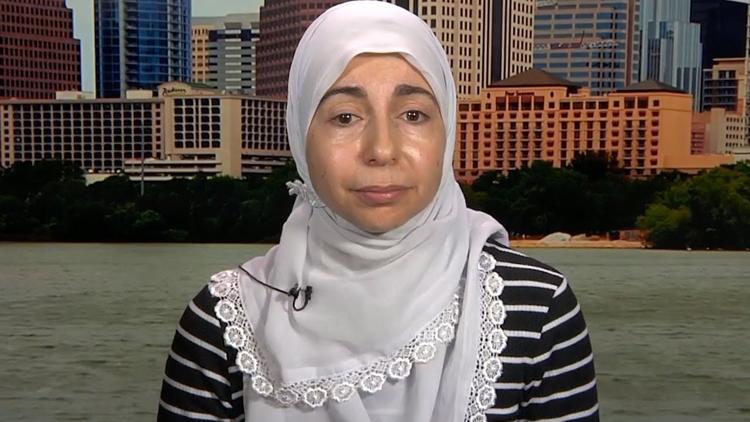 WASHINGTON, D.C. (CAIR News Release) – The Council on American-Islamic Relations (CAIR), the nation’s largest Muslim civil rights and advocacy organization today welcomed this afternoon’s landmark victory in CAIR’s First Amendment lawsuit on behalf of Bahia Amawi, the Texas speech language pathologist who lost her job because she refused to sign a “No Boycott of Israel” clause.

This afternoon Judge Pitman of the Western District of Texas issued a 56-page opinion striking down H.B. 89, the Texas Anti-BDS Act, as facially unconstitutional.

The Court held that the Texas Anti-BDS Act “threatens to suppress unpopular ideas” and “manipulate the public debate” on Israel and Palestine “through coercion rather than persuasion.” The Court concluded: “This the First Amendment does not allow.”

Bahia Amawi can also now return to work as a speech language pathologist. Amawi received the news of her victory while driving, and pulled over to the side of the road to shed tears of joy. “God is great,” she exclaimed.

“Arabic-speaking schoolchildren in Texas have been deprived of critical services from Bahia Amawi for almost this entire schoolyear because of this unconstitutional law,” said CAIR National Litigation Director Lena Masri. “Today we welcome a victory for the First Amendment.”

“This is a complete victory of the First Amendment against Texas’s attempts to suppress speech in support of Palestine,” said CAIR Senior Litigation Attorney Gadeir Abbas. “More importantly, it’s a complete victory for all Texans, to engage in political speech without government censorship.”

“The First Amendment blocks any effort by state governments or the federal government from forcing their citizens to take sides in the widespread international debate about the relationship between Israel and Palestine,” said CAIR Trial Attorney Carolyn Homer. “This is a lesson all public servants should remember when considering Anti-BDS measures around the country.”

“Bahia Amawi has been an inspiration to the Muslim community and all advocates for free speech in Texas,” said CAIR-Austin Executive Director Maira Sheikh.