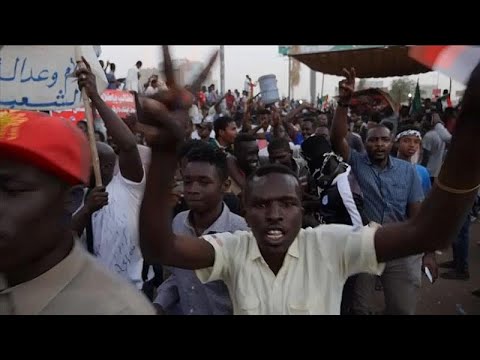 Saudi Arabia and the United Arab Emirates (UAE) said on Sunday they had agreed to send Sudan $3 billion worth of aid, throwing a lifeline to its new military leaders after protests led to the ouster of President Omar al-Bashir.

The two countries will deposit $500 million with the Sudanese central bank and send the rest in the form of food, medicine and petroleum products, their state news agencies said in parallel statements.

“This is to strengthen its financial position, ease the pressure on the Sudanese pound and increase stability in the exchange rate,” the Saudi Press Agency said.

It is the first major publicly announced assistance to Sudan from Gulf states in several years.

The two Gulf states have ties with the head of Sudan’s Transitional Military Council, Abdel Fattah al-Burhan and his deputy, Mohamed Hamdan Dagalo, through their participation in the Saudi-led coalition fighting in Yemen.

Sudan has been suffering from a deepening economic crisis that has caused cash shortages and long queues at bakeries and petrol stations.

Over the last few years, Sudan’s cash-short government expanded money supply to cover the cost of expensive subsidies on fuel, wheat and pharmaceuticals, causing annual inflation of 73 per cent and the Sudanese pound to plunge against the dollar.