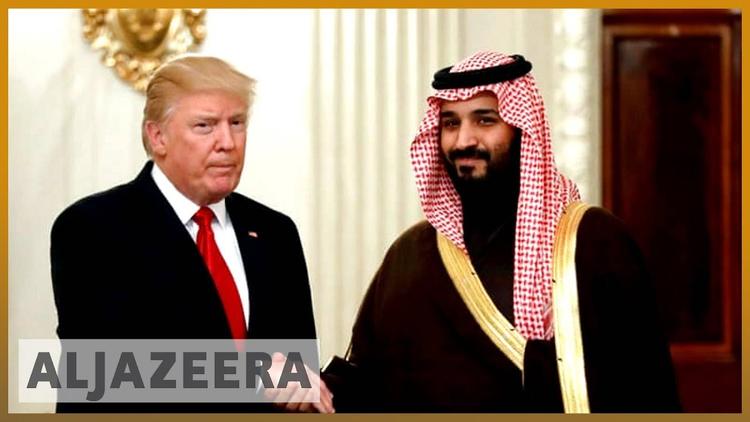 Ann Arbor (Informed Comment) – Timothy Gardner at Reuters reports that senators on Tuesday sent a sharp letter to Secretary of Energy Rick Perry about the Part 810 approvals he secretly gave US businesses to provide sensitive nuclear specifications to Saudi Arabia.

Senators Bob Menendez (D-NJ) and Marco Rubio (R-FL) insisted that Perry inform them which corporations received the permits, and their details. They also wanted to know exactly why the companies wanted this paperwork to remain hidden from the public.

Gardner at Reuters saw a copy of the letter, in which the two senators, he says, wrote that “many deeply troubling actions and statements that have provoked alarm in Congress.”

The reference is in part to the murder on October 2 at the Saudi Consulate in Istanbul of dissident journalist Jamal Khashoggi, apparently on the orders of Crown Prince Mohammed Bin Salman.

Particularly concerning is that Saudi Arabia has refused to sign a “123 agreement” pledging not to reprocess used nuclear fuel or to further enrich uranium, both of which can lead to the production of bomb-grade uranium (if enriched to about 95%).

Without the 123 Agreement, US companies aren’t supposed to send physical equipment to the country. But apparently Perry authorized them to share sensitive information.

Perry apparently handed out seven authorizations but did not, as he was supposed to according to the Atomic Energy Act, inform the independent Nuclear Regulatory Commission, members of which were grilled by Congress this week, as well. They greeted questions about whether they had been informed of the Part 810 authorizations with silence, stunning the representatives in Congress.

Kevin Derby notes that Rubio has introduced a “Saudi Nuclear Non-Proliferation Act,” and similar moves are afoot in the House.

Senators are saying that they not only want a 123 agreement with Saudi Arabia before going forward, but they want it to meet the “gold standard” of the 2009 agreement with the United Arab Emirates.