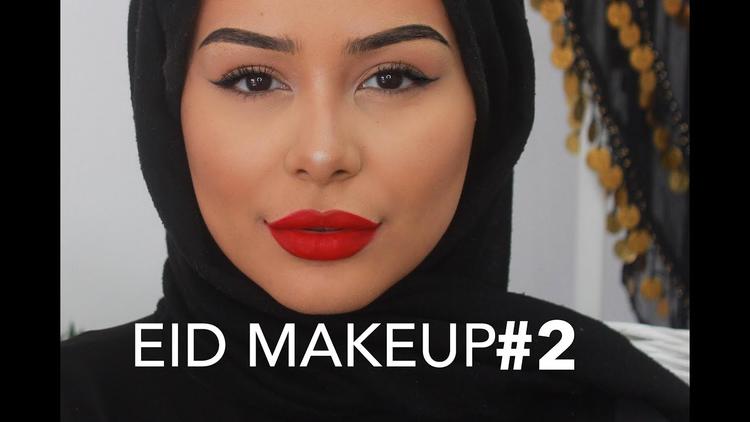 Muslims worldwide are about to enter the second half of Ramadan, a month widely known to the public as one for fasting. However, growing concerns around the environmental crisis and social struggles across the globe have lead Muslims to consider its deeper meaning.

For an increasing number of Muslims, Ramadan is interpreted as a time when they distance themselves from material needs, reconnect with nature and spirituality, acknowledge the suffering on the planet and challenge destructive behaviours. It is a time for resistance to consumerism and oppression.

In the UK, an increasing number of Muslims are becoming aware that consumer culture is hijacking Ramadan. In 2018, brands unashamedly turned the sacred time of suhoor – the meal before dawn – into a party, and called for Ramadan to become the equivalent of the Christmas season in terms of its commercialism.

But my research shows that a powerful counter-narrative and a new generation of Muslim change makers are on the rise across Europe. Young, skilled and highly motivated, volunteers from grassroots groups have been working to bring local solutions to their neighbourhoods: people who are feeding the homeless, setting up artists collectives and campaigning for the protection of the environment.

In 2018, Muslims in London organised a “Green Iftaar” – the evening meal after sunset that breaks the daily fast during Ramadan – without plastic, food waste or meat. Muslims alongside groups of all faiths and none recently attended the Extinction Rebellion demonstrations in London, and in April, Britain’s first eco-Mosque opened in Cambridge, aiming for no carbon emissions from the site and rainwater harvesting.

The Muslim Action for Development and the Environment, or the MADE initiative, advocates for mosques to become eco-friendly, while the Herbal Blessing Clinic, organises well-being workshops in the English countryside to sensitise Muslims to the protection of the environment through the use of foraged local plants.

Both take their inspiration from the Quranic concept of khilafa: that the role of the human being is to be a steward, a source of mercy for the environment and the society. For these volunteers, my research has shown that Islam is much more than a religion. For them, being a “radical” Muslim is to practice environmental and social justice. Taking care of others and the planet are acts of worship.

Another example is Rumi’s Cave, a community hub in north London, which in 2019 is also hosting a Green Iftaar. Small, flexible, innovative, small organisations such as Rumi’s are extremely attractive to young people looking for ways to get involved locally.

Organising regular soup kitchens, workshops and open-mics, Rumi’s Cave has been a pivotal cradle for the British Muslim activism and arts scene. At times when Muslims are increasingly targeted and excluded, Rumi’s is a space for healing, hope and self-love. It is one of the rare places where people have critical discussions about people’s responsibility towards making a better world.

Yet, at the same time, Ramadan has become a race for money, when multi-million-pound mega-charities promise to exchange donations for tickets to Paradise. Similarly, playing on the recommendation for people to wear their best clothes for Eid, the festival marking the end of Ramadan, Muslim social media “influencers” use this opportunity to showcase sponsored cosmetics, some of which have scored poorly in ethical consumer rankings.

However, these examples of Muslims being drawn into consumerism are only symptoms of a global neoliberal culture, built around a cult of performance, numbers, individualism and competition.

A month for decolonising

My interviews with young Muslims show that some understand consumerism to be only the tip of a greater iceberg of oppression. Society pushes minorities to adapt their culture, faith, ethics, looks and identity to conform to the dominant society. But these young activists argue that the branding around Ramadan reinforces the narrative that Muslims can only be accepted as a minority if they are consumers.

A growing number of scholars and organisations emphasise that Islam, at its inception, has been a driving force for ending slavery, racial supremacy, oppression against women and class privilege. They argue that beyond the detoxification of the body, Ramadan should be a month for decolonising the mind.

Initiatives like Rumi’s are decolonial spaces par excellence. In a society ruled by individualism, instant gratification, conformity and materialism, they are spaces for the celebration of spirituality, conviviality, creativity and heritage. In a society that wins by making the weaker pessimistic, they are spaces for growth and self-determination. They are radical acts of optimism.