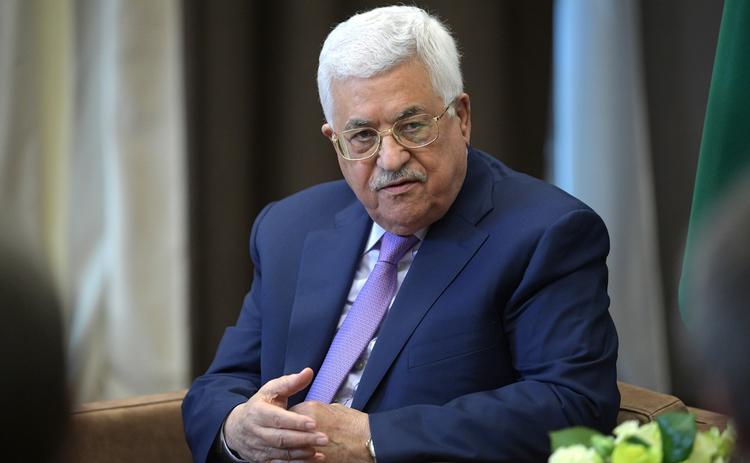 Sources said that during a meeting, on Wednesday, between Saudi Crown Prince Muhammad Bin Salman and Palestinian President Mahmoud Abbas, Salman briefed Abbas about the details of the peace plan and requested him to accept it.

According to the Lebanese news outlet, Salman offered Abbas $10 billion over a period of ten years if he accepts the “Deal of the Century” and has the Palestinian government’s base in Abu Dis village, in the central occupied West Bank district of Jerusalem, instead of East Jerusalem.

However, Abbas, rejected the offer and said it would “mean the end of my political life,” sources added.

Abbas confirmed to the Saudi prince that the US would not make any sort of written or serious proposals and warned that if the PA is forced to accept an unsuitable proposal, it would dissolve its institutions forcing Israel to take responsibility of the occupied Palestinian territories.

In April, Jared Kushner, a senior White House adviser and son-in-law of the United States President Donald Trump, said the US administration would present the plan following the Muslim holiday of Ramadan, in early June.

It is noteworthy that the Palestinian Authority (PA) has been boycotting the US administration since December 2017 when US President Donald Trump recognized Jerusalem as Israel’s capital and then moved the US embassy from Tel Aviv to Jerusalem in May 2018.

Following recent tensions and the US Trump administration’s undeniable support for Israel has prompted the Palestinians to cut communication with the US and declared it unfit to be a mediator during the Israeli-Palestinian peace process.