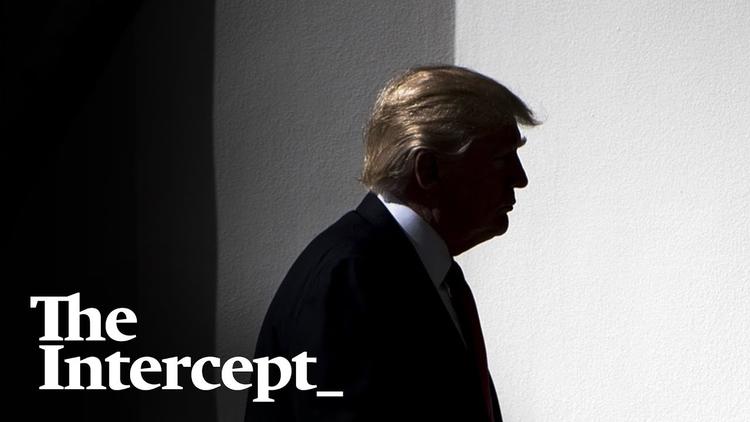 Mexico City ( Committee to Protect Journalists) – The Committee to Protect Journalists is alarmed by the U.S. Justice Department’s indictment last week of WikiLeaks founder Julian Assange. The administration of President Donald Trump disclosed 17 charges against Assange under the Espionage Act, relating to his receipt and publication of classified military documents and diplomatic cables in 2010 and 2011.

The indictment marks the first time the U.S. government has prosecuted a publisher under the Espionage Act. The act, which was passed in 1917 following the U.S. entry into to World War I, criminalizes the copying, obtaining, communicating, or transmitting of national defense information.

The charges are part of a superseding indictment against Assange; an indictment dated March 2018 charged him with a single count of conspiracy to commit computer intrusion, as CPJ reported. Assange is fighting a U.S. extradition request in the U.K., where he is serving a 50-week sentence for violating his bail conditions, according to reports.

“The Trump administration has bullied reporters, denied press credentials, and covered up for foreign dictators who attack journalists. This indictment, however, may end up being the administration’s greatest legal threat to reporters,” said CPJ North America Coordinator Alexandra Ellerbeck. “It is a reckless assault on the First Amendment that crosses a line no previous administration has been willing to cross, and threatens to criminalize the most basic practices of reporting.”

Courts have not previously weighed in on whether such a case violates First Amendment protections.

In a briefing with reporters yesterday, John Demers, the head of the National Security Division for the U.S. Department of Justice, said that Assange was not a journalist, and that it “is not and has never been the department’s policy to target [journalists] for reporting,” according to the New York Times.

Military and diplomatic cables obtained and shared by WikiLeaks disclosed civilian deaths in Iraq and Afghanistan, cases of torture in Iraqi prisons that the U.S. did not appear to investigate, U.S. opposition to a minimum wage law in Haiti, and a video showing a U.S. helicopter attack that killed two Reuters reporters.

At least three counts of the indictment charge Assange with creating a “grave and imminent risk to human life” through the publication of unredacted documents that included the names of individuals who had assisted the U.S. in conflict zones. In its prosecution of Manning, U.S. prosecutors argued that the leaks put hundreds of lives at risk, according to news reports.

The New York Times, Washington Post, Guardian, and other news organizations all obtained and published classified information from the documents published by WikiLeaks.

“The Espionage Act doesn’t make any distinction between journalists and non-journalists,” he told theNew York Times. “If you can charge Julian Assange under the law with publishing classified information, there is nothing under the law that prevents the Justice Department from charging a journalist.”

In a thread on Twitter, Carrie DeCell, a First Amendment lawyer with the Knight Institute, said, “The government argues that Assange violated the Espionage Act by soliciting, obtaining, and then publishing classified information. That’s exactly what good national security and investigative journalists do every day.”

Under the Obama administration, which pursued more Espionage Act indictments against journalistic sources than all previous administrations combined, eight government employees or contractors faced Espionage Act prosecutions for allegedly shared classified information with the media, according to CPJ research.

Manning, who was charged under the Espionage Act and spent seven years in prison before President Obama commuted her sentence in 2017, was arrested again in March for refusing the testify in a grand jury hearing about Assange; she was briefly released in early May after the term of the grand jury expired, but was rearrested on May 16, according to news reports.

CPJ sent a letter to the Obama administration in 2010 urging against prosecuting Assange for the publication of classified information. CPJ has since covered the Democratic National Committee’s lawsuit against WikiLeaks and the potential dangers posed by the initial count of computer hacking leveled against Assange in April.

The Intercept: “Why You Should Care About Trump’s War on Whistleblowers”