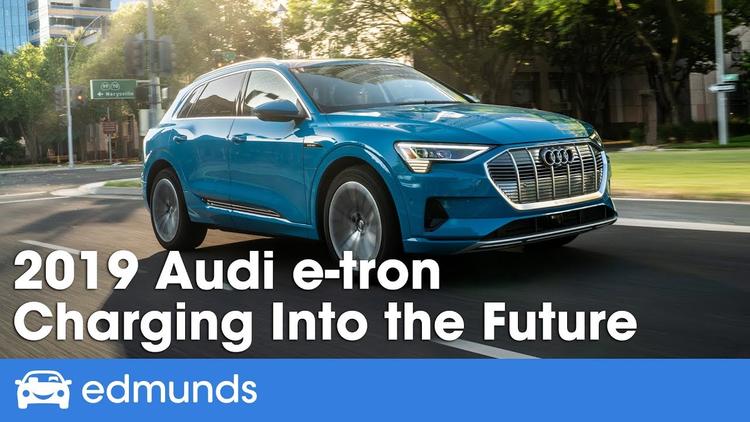 Ann Arbor (Informed Comment) – As the warmonger faction in the Trump administration milks the attack on two oil tankers near the Straits of Hormuz for all its potential as a new Gulf of Tonkin pretext for hostilities, everyone should keep in mind the cargo.

The cargo is petroleum, to run your car or Japan’s cars or someone’s damn car.

The new generation of such cars typically gets 240 miles on a charge. The typical car journey for most drivers is 5 miles. Moreover, the number of fast-charging installations across the country is growing by leaps and bounds (there are apps for finding them). Range anxiety is irrational under these circumstances. What I don’t understand is why people don’t buy an EV and just rent a car for road trips, since most drivers don’t take one over more than 240 miles very often.

Mark Kane at InsideEvs lists the most affordable electric vehicles for California, where already 5% of new car sales fall into this category.

Scotland is promoting electric vehicles for car clubs, a form of ride sharing.

Of course, to have the electric cars burn cleaning the electricity for them has to be generated by hydro, solar or wind. In Scotland, after nearly a decade of investment and hard work, about 75% of electricity consumption is of renewables. In the US, the percentage is about 19%.

Burning petroleum in vehicles produces well over a fourth of all of America’s massive carbon dioxide emissions annually, which in toto come to a deadly 5.4 billion metric tons. That is, we put out 1.56 billion metric tons of CO2 every year just moving things around. It doesn’t have to be like that. 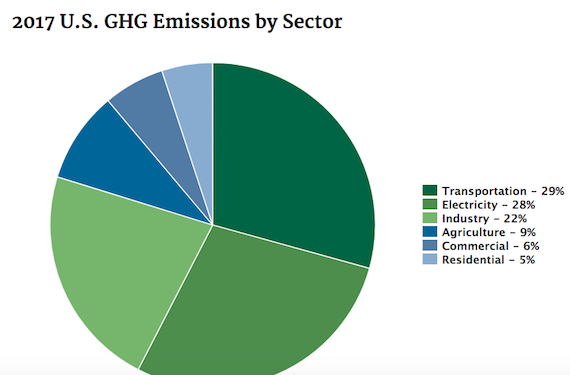 So not only is burning diesel and gasoline in vehicles wrecking the planet but also it imposes a war tax on the United States as the sole superpower. The US still does import millions of barrels a day of petroleum, contrary to what the carbon boosters often imply. (They know Americans don’t like to be dependent on foreign sources for their energy). But just as important, Japan, South Korea and NATO allies in Europe mostly have no petroleum and must import to run their civilization.

Who will guarantee the movement of petroleum from the Oil Gulf, which holds over half of the world’s proven petroleum reserves?

Since the British withdrew from the Gulf in 1969, it has de facto been the United States. The US has fought four wars to protect petroleum exports from the Gulf:

1. The Iraq-Iran War, in which the US Navy was virtually an appendage of the war effort of the Iraq Baath Party led by dictator Saddam Hussein, versus Shiite Iran;

2. The Gulf War of 1991, in which the US and allies pushed Iraq back out of Kuwait, thus ensuring Saddam could not use the vast Iraqi and Kuwaiti oil reserves together to monopolize the commodity and try to set prices;

4. The US-Iraqi intervention against the ISIL cult under Obama and then Trump, 2014- present.

Some would add Libya 2011, but I don’t analyze that intervention as having been significantly about petroleum. It also isn’t a significant factor in the US intervention in Syria and Yemen.

But the four mentioned would be enough. The US fought the biggest tank battles since WW II in Kuwait, and thousands of US troops have died in Iraq.

These wars for oil also emit large amounts of CO2 and are environmentally destructive, as well as killing hundreds of thousands and leaving thousands of Iraqis deal. They are enormously expensive. The $6 trillion wasted on Bush’s Iraq boondoggle helped push the US into a near-Great-Depression in 2008 that we’ve never really come back from (which helps explain why disgusted voters voted for Trump over the Establishment.)

Now John Bolton and “Benghazi Mike” Pompeo want to saddle us with more trillions in debt and bankrupt the country over their power fantasies about subjecting the Islamic Republic of Iran. Maybe Pompeo thinks it will move up The Rapture. As for Bolton, he never daydreamed about a war he didn’t fall in love with.