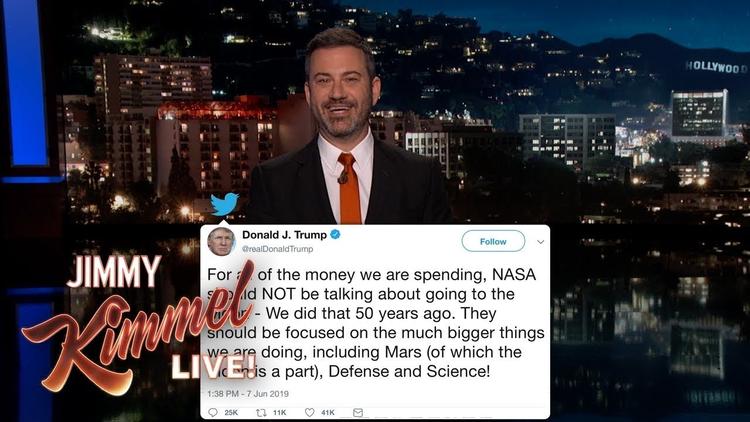 Trump tweeted that the moon is a part of Mars. People cried dementia, but here are some alternative ideas as to what he meant.

1. It is true that meteors strike Mars and send Mars soil and dust to the moon. And vice versa.

2. Both the moon and Mars (and earth) congealed from space dust left over when a star went nova and exploded. Gold is so hard it can only be forged in such a stellar explosion, so we know there was one and that we resulted.

3. In Roman mythology, Mars is associate the god Mithra, and Mithra is associated with Luna, the moon goddess

4 In Syfy’s ‘Expanse,’ now at Amazon prime, fans have complained that while Mars struggles with earth & the UN over the asteroid belt, moon colonies have not been mentioned. Is Mars planning to make a move?

5 Mars and the moon are both part of the solar system, and so part of each other.