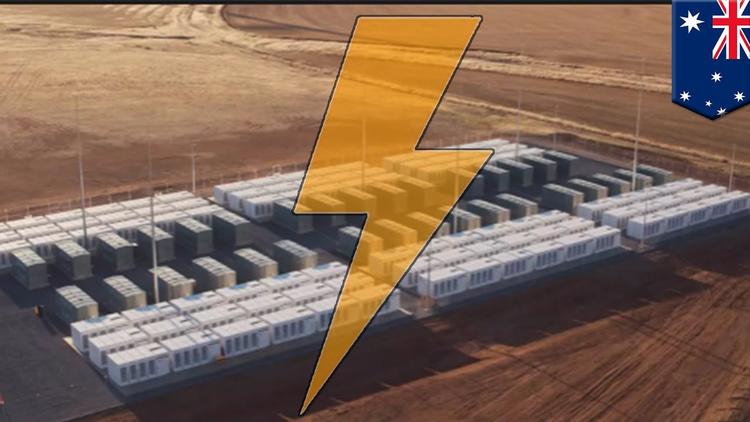 Wholesale prices in the National Electricity Market have climbed significantly in recent years. The increase has coincided with a rapid increase in the proportion of electricity supplied by wind and solar generators.


Colleagues Songze Qu and Tihomir Ancev from the University of Sydney and I have examined the contribution of each type of generator to wholesale prices, half hour by half hour over the eight years between November 1, 2010 and June 30, 2018.

In Australia’s National Electricity Market, prices are determined at five-minute intervals and averaged over 30-minute intervals for settlement. Generators place bids for supplying electricity to meet the expected demand which are accepted in a “merit order” of cheapest to most expensive.

The final price – awarded to all the bidders accepted – is determined by the final and most expensive bid accepted, which is often a bid by a gas generator.

Wind and utility-scale solar generators bid into the market at low cost because their power is essentially free when the wind is blowing or the sun is shining. They displace higher cost bids, usually from gas or diesel turbines that have high fuel costs. We find this effect on prices (known as the “merit order effect”) has grown as wind and solar generation has grown.

These findings and those of others since 2003 challenge the previous conventional wisdom that mandating renewable generation necessarily increases prices.

So why are prices climbing?

Natural gas prices have been climbing dramatically over the recent years, mainly due to the opening up of east coast export capacity and the integration of the Australian market with international markets. The higher prices have made it more expensive to run gas turbines and have pushed up the price of what is often the last bid to be accepted.

Although in recent years the upward price pressure from more expensive gas has overwhelmed the downward pressure from greater wind and solar capacity, it is nevertheless true that wholesale prices are lower than they would have been without renewable generation.

Therefore, a continued expansion of renewables is likely to put downward pressure on wholesale prices for some time.

There’s a case for moving away from gas peaking plants

This means that rather than reconsidering renewables, authorities should reconsider their reliance on gas plants for handling peaks in demand. While peaking plants are more needed with the increased penetration of renewables, there is a case for switching to alternative providers of peaking power, such as large-scale batteries and pumped hydro.

In doing so governments should also consider something else. Wholesale prices that are too low will discourage investment, leading to higher prices down the track.

The lower prices go, the more the government might need to provide investment incentives.

For now, all other things being equal, more wind and solar power means lower wholesale prices. But they’ll have to be watched.

The 2019 Australian Conference of Economists is taking place in Melbourne from July 14 to 16.

During the conference The Conversation is publishing a selection of articles by the authors of papers being delivered at the conference. Others are here.