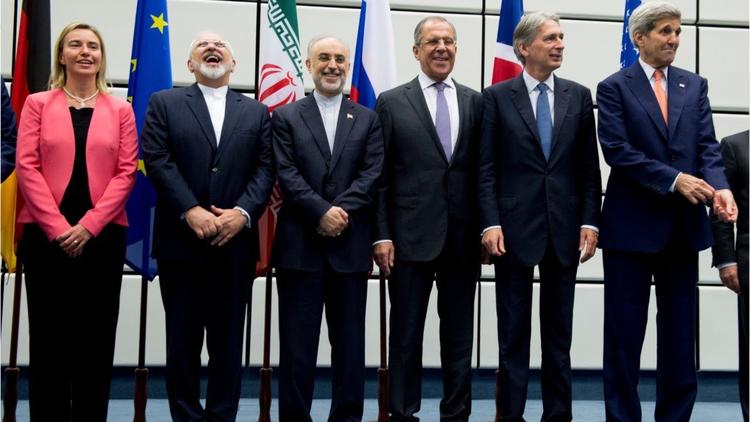 Ann Arbor (Informed Comment) – Frances Coppola at Forbes reports that European powers have made operational their Instex exchange mechanism, which will allow European and other companies to do business with Iran while avoiding US Treasury Department sanctions.

The move is the biggest split between the US and Europe over an international policy issue since President Eisenhower intervened to stop the 1956 war launched against Egypt by Britain, France and Israel (h/t Matt Duss on Twiter).

I wrote previously about Instex, which is headquartered in Paris and headed by a German banker,

“The mechanism is complex but apparently Europe will initially sell Iran “humanitarian goods” such as pharmaceuticals and food, which are exempted from the severe US sanctions, and will buy Iranian petroleum with the proceeds. Iran will apparently pay Instex, and Instex will reimburse the pharmaceutical and food companies, so that they are never required to deal directly with Iran. Eventually, small and medium European firms who do not do business with the US could use the instrument to sell their goods to Iran without risking sanctions.

The high officials of Instex will be issued diplomatic passports so that the US cannot indict them and seek their extradition.”

The head of Iran’s central bank, Abdolnaser Hemmati, welcomed the European move but insisted that Instex must try to cover all the transactions envisaged in the 2015 Iran nuclear deal or Joint Comprehensive Plan of Action (JCPOA), which had ended United Nations’ economic boycots and sanctions. That is, it needs to cover trade in goods interdicted by Trump.