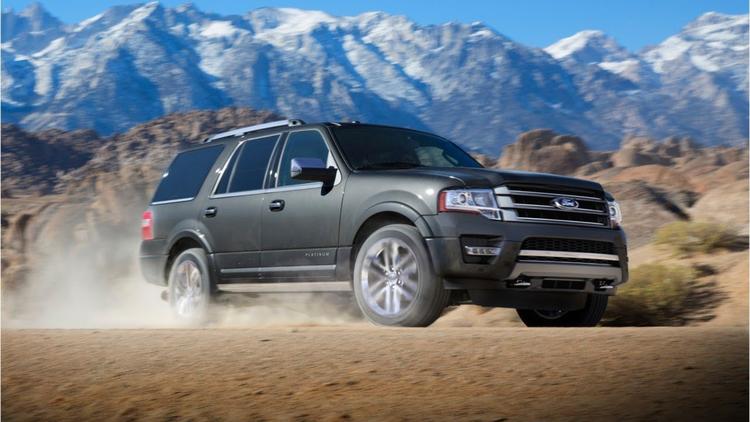 Ann Arbor (Informed Comment) – It’s official. Trump has put US manufacturing, which is about 14% of the US gross national product, into recession, according to AFP. Recession is defined as two consecutive quarters of decline.

The recession in manufacturing has many reasons, including a cyclical slowdown in the Chinese economy. But on top of them all came Trump’s trade war with China, which tipped the balance.

The US is in the eleventh year of a particularly slow and tepid economic expansion after the Great Bush Crash of 2008-2009. Despite all his falsehoods and boasting, Trump has not goosed the economy as much as did his predecessor Barack Obama.

With his massive tax scam, which deprived the US government of hundreds of billions of dollars a year in income to make Trump’s billionaire cronies happy with lower taxes on the rich, Trump has set up the US for another crash, as government borrowing crowds out businesses. He has also deregulated everything in sight, which encourages fraud and criminality and simple idiocy, as we saw in 2006-2008.

Despite the myths that some prominent newspapers keep spreading, the blue collar working class voted Democratic in 2016 on the whole. Trump’s support, like that of most Republican candidates, comes from the upper middle class and the rich (along with, in his peculiar case, Evangelical Christians determined to go to hell for hypocrisy).

But about 14% of blue collar workers who had voted for Obama switched to Trump, mainly over his promise to restore US manufacturing and to bring jobs home from China.

So the first sector Trump has managed to push into recession is manufacturing.

Trump’s economic nativism may be seductive, but it is bad economics. It isn’t necessarily a bad thing for the US to run a trade deficit with China (i.e. to buy more from them than they buy from us annually). The US runs trade surpluses with other countries–Netherlands, Australia, Belgium, UAE, Hong Kong, Singapore, Taiwan, etc. Should their leaders slap tariffs on US goods? If China is not playing by the rules of fair trade, there are ways to negotiate that (it is in the WTO). But just suddenly raising tariffs arbitrarily is bad economic policy and invites China to retaliate.

In the end, trade shrinks. And manufacturing goes into recession.

Trump thinks he is playing hard ball and that the Chinese will blink, and then trade will come roaring back– that the pain is temporary.

But we can’t trust Trump’s scenario to work out. Frankly, Trump doesn’t know the first thing about macro-economics, and besides which he is an extremely erratic individual, so that you can’t depend on him to say the same thing twice in a row on alternate days. So I wouldn’t hold my breath about that whole getting a better trade deal from China thing.

In the meantime, we do know one thing. The 14% of blue collar workers who switched to voting for the Republican Part– in hopes that their class interests would be served by a billionaire narcissist– got taken for a ride.