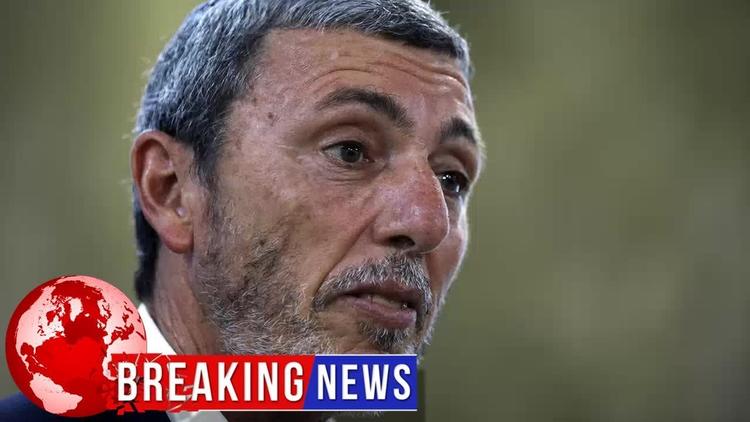 Ann Arbor (Informed Comment) – Haaretz reports that the PewForum has found Israel one of the twenty most religiously restrictive countries in the world. Indeed, it rivals theocratic Iran on that measure.

One of Pew’s criteria is whether a government explicitly favors a particular religion. Israel favors Judaism big time. It also takes account of private violence by religious groups of a coercive sort. The report complains, “In Israel, drivers who operated cars near ultra-Orthodox Jewish neighborhoods on the Sabbath reported incidents of harassment, including name-calling and spitting, by ultra-Orthodox residents.”

The report comes in the wake of the controversy stirred by Israeli education minister, Rabbi Rafi Peretz, who this week in a television interview endorsed “conversion therapy” for treating gayness.

Israel is deeply divided between secular and religious currents, and its powerful right wing movement is likewise internally riven by the question of religion

Conversion therapy is a fraud and an attempt to coerce the conscience of gay persons by intolerant straights.

Peretz in the same interview argued that Israel should unilaterally annex the West Bank, but that it should deny the vote to any non-Jew, keeping the Palestinians stateless.