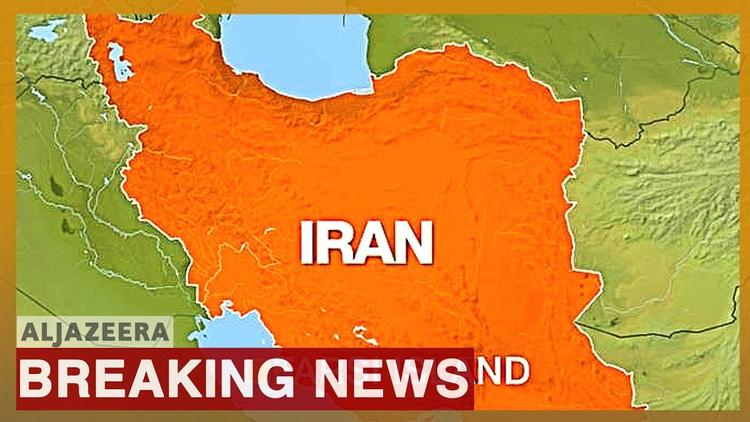 It is in the nature of crises, both long term and temporary, for losers and winners to emerge. It is also natural for the human actors therein to be rational and base their calculations and considerations on reducing losses and maximising gains. However, these calculations are not always accurate or correct. This is sometimes due to the nature of the crisis and its complexities, as well as a lack of information. At other times it is due to the actors themselves being inexperienced or unable to grasp the complexities. It could also be due to the atmosphere in which the crisis occurs and the other parties involved.

Since the actor is rational, the party or parties in the crisis, especially the losers, must reconsider their calculations to stem their losses, otherwise they risk turning into irrational and irresponsible beings. Those observing events in the Iranian nuclear crisis might notice that they are not deviating from these general observations; there are winners and losers in the crisis, and some who act irrationally.

So far, despite their attempts to look strong by means of calculated reactions to the sanctions imposed by the Trump administration, including shooting down an American drone in June and detaining a British oil tanker on 19 July, Iran seems to be the biggest loser in the crisis. The US-imposed sanctions have cut Iran’s oil exports from 2.3 million barrels in April last year — before Trump pulled out of the nuclear deal — to less than 300,000 a day. At the current price of oil, Iran is losing about $100 million a day, or $36 billion a year, which is nearly 40 per cent of the country’s budget. The losses are even bigger when we factor in the sanctions affecting mining and petrochemicals, along with the flight of foreign investments. Moreover, some of the losses may be permanent, since Iranian oil has been replaced in the market by other sources, such as Russia and America, for example. In addition, the growing foreign military presence in the region will have major implications for Iran’s own security and its regional influence.

The second biggest losers in this crisis are the Arab Gulf states, primarily Saudi Arabia and the UAE, not least because the tanker and open navigation crises have led to an increase in the price of insurance for ships and their cargoes. The price to pay for US protection has also gone up. Furthermore, the threat to the Gulf oil market includes the fact that clients in Asia, such as China, India, Japan, South Korea and Taiwan, are already looking for alternatives because they fear the disruption of supplies in the event that war breaks out and the Strait of Hormuz is closed.

On top of this all, there has been major movement of investments from the Gulf, specifically from the UAE, the economy of which is partly reliant on financial services and derivatives. The American bankers JP Morgan estimated that $80 billion in investments left Saudi Arabia last year. Gulf stocks have also taken a hit due to the crisis.

The biggest winner at this stage is Russia, which has gained the bulk of Iran’s share of the world oil market, and also exploited the fears of the disruption of Arab oil, by removing Saudi Arabia as the largest supplier of oil for the Chinese market.

China’s concerns about US control over the Gulf shipping lines are pushing Beijing more towards Russia. This reinforces the position of President Vladimir Putin in his relationship with the Chinese, who are becoming increasingly energy-dependent on Russia. The US is seriously concerned about the rapprochement between Moscow and Beijing. Nevertheless, Washington is the second largest winner in the current crisis, as it has also increased its oil sales at the expense of the Arab Gulf states and Iran, and boosted its sales of arms and security services to the region.

In conclusion, unless Iran and the Arab states — the biggest losers in the current conflict — reconsider their policies, they not only risk their governments being deemed irresponsible and losing their capacity to lead and govern, but also risk the fate and future of their people and the region as a whole. The winners and losers illustrate clearly that this crisis is about much more than the US and Iran.