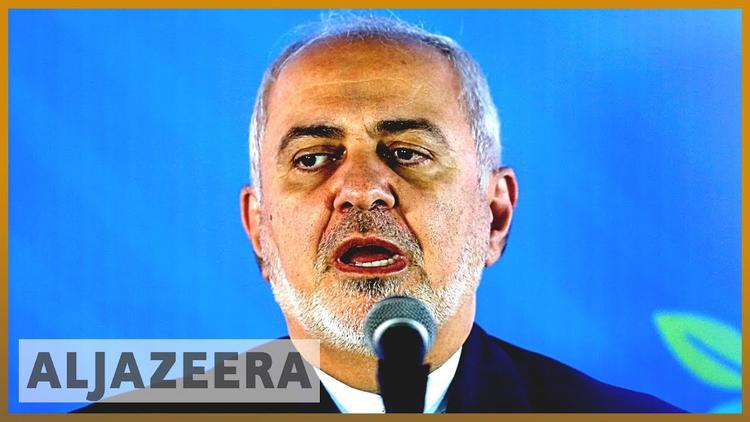 As foreign-policy practitioners with decades of collective experience in national security and diplomacy, we write to warn that U.S.-Iran tensions have entered a dangerous new phase that has put us on the brink of a disastrous and avoidable war. The administration’s decision to violate the Iran nuclear agreement in pursuit of a so-called maximum pressure strategy is damaging the accord and U.S. interests in ways that could be difficult to reverse. There remains a narrow path for the U.S. and Iran to avoid military conflict and resolve ongoing disputes through negotiations. Doing so, however, will require bold action and constructive steps from all sides, as outlined below.

The U.S. Should Suspend Recent Sanctions to Provide Space for Diplomacy

Iran Should Return to Full Compliance with the Nuclear Accord

The U.S. and Iran Should Pursue a Prisoner Swap

The U.S. and Iran Must Reestablish Communication Channels

The U.S. Should Appoint a Credible and Empowered Iran Envoy

Pursue an Agreement to Avoid Confrontations in the Persian Gulf

Arshin Adib-Moghaddam, Professor in Global Thought and Comparative Philosophies at SOAS, University of London and Fellow of Hughes Hall, University of Cambridge

Thomas R. Pickering, former Under Secretary of State and Ambassador to Russia, India, the United Nations and Israel.

John F. Tierney, former Member of Congress and Executive Director of Center for Arms Control and Non-Proliferation and of Council for a Livable World

Lawrence Wilkerson, Visiting Professor of Government and Public Policy at the College of William & Mary and former chief of staff to Secretary of State Colin Powell

Via the National Iranian American Council..