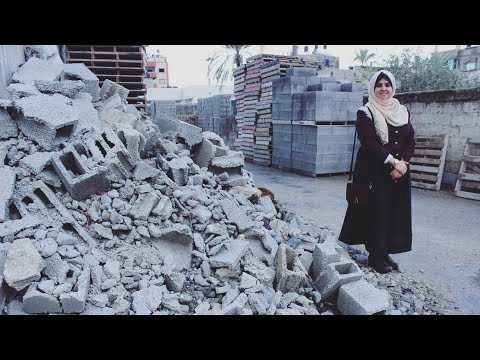 The statements made by a senior Israeli political source, which is likely to be Prime Minister Netanyahu himself, published in Israeli media, including Haaretz on 20 August regarding Israel taking practical steps to displace Palestinians from the Gaza Strip, reminds us of what Israel calls the demographic threat. This involves ensuring a Jewish majority in the country, which has been a concern since the establishment of the Zionist colonial settlement project. Why displace Gazans? Why now? Is there a real possibility for its implementation?

Israel has used all forms of displacement, including ethnic cleansing, in order to reduce the number of Palestinians in Palestine as much as possible and achieve Zionism’s top goal, i.e. imposing a Jewish majority in Palestine, where its indigenous people have been living for many many years. This method on its own did not achieve the desired results, so Israel attracted tens of thousands of Arab and non-Arab Jews in order to successfully establish the state of Israel on the ruins of the Palestinian people in 1948. However, the demographic danger continued to pose a threat to Israel after occupying and controlling the Palestinians in 1967.

According to the mentality of the new settlers, the racist demographic threat is posed by the Palestinians’ persistence and commitment to their land, despite the soft and harsh methods of displacement they are subject to. This is especially the case after many parities, including a senior military official in the army was quoted by Haaretz on 26 March 2018 saying that army figures indicate that the number of Arabs living in Israel, the West Bank, and Gaza is larger than the number of Jews. This poses an on-going dilemma for settler Zionism.

How will they maintain their artificial Jewish majority? Will this be done by agreeing to a two-state solution to get rid of as many Palestinians, as suggested by the centre and left-wing parties in Israel? Or will the continuously creeping military occupation, i.e. Apartheid, situation remain the status quo? Or will they annex the areas occupied in 1967, while denying its people from their political rights, thus sacrificing democratic principles and numeric majority in exchange for another Zionist settler principle: controlling all of Palestine, as suggested by the radical right in Israel?

The statements of the senior political source, most likely Netanyahu, were made specifically at this time to express his powerlessness and failure in the face of the steadfastness of Palestinians in Gaza and other areas in Palestine. It also exposes an additional attempt by Netanyahu to gain more sympathy from right-wing voters in Israel, who dream of expelling the Palestinians by any means necessary.

The fact that a very small and limited number of Palestinians emigrate outside of Palestine either for acceptable, likely, or unacceptable reasons, does not mean that the Israeli plans to expel the Palestinians has succeeded. Instead, it means that Israel has failed, despite all of its efforts, attempts and capabilities dedicated to achieving its goal, including the besieging and oppression of the Palestinians. It also means that the Palestinians’ determination, perseverance and awareness is growing and that Israel’s growing sense of the demographic danger and threat is evidence of this.

This work by Middle East Monitor is licensed under Creative Commons.