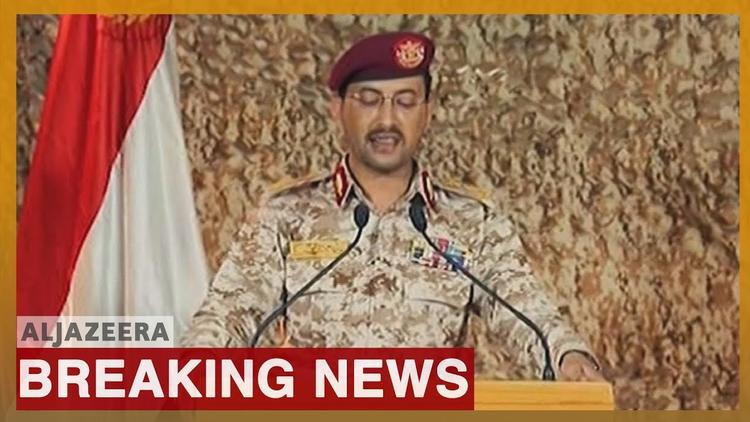 Ann Arbor (Informed Comment) – Update 9/30: The Houthi military operation appears to have been against Saudi-backed nationalist bases in the far north of Yemen, and the POWs taken seem to be mostly Yemeni nationalists, along with some Saudi officers and troops. There may have been Houthi infiltration of Najran and Jizan as well, but that was not where the major military operation took place, despite what the spokesman had announced. The 3-day operation was announced Saturday, but had taken place starting August 25..

The BBC reports that Houthi rebels of Yemen are announcing that on Saturday they invaded the neighboring Najran province of Saudi Arabia and captured three Saudi military brigades, including many officers.

Yemen is an informational black hole in which all sorts of allegations are made that later turn out to be bunkum. So no one who knows the place would want to take at face value a breathless news release from the Helpers of God movement in Sana’a, otherwise known as the Houthis. We do not have any confirmation yet, and although reporters asked the Saudis to respond, Riyadh is mum.

The Houthi spokesman said that the movement had been infiltrating Najran province for some months, and finally sprang the encirclement of the Saudi military facilities, from which they also captured large numbers of weapons. 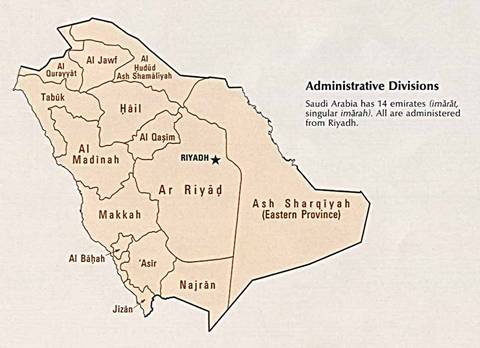 If the Houthi claims are even partially true, it underlines the weakness of Saudi security yet again, in the wake of the drone attacks on their Abqaiq petroleum processing plant in the Eastern Province, which initially knocked out about half of their petroleum exports. 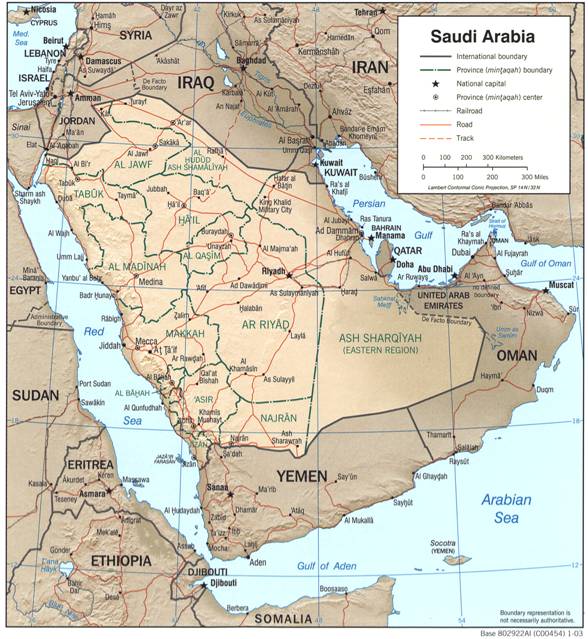 The Saudis had been prosecuting their war against the Houthis in alliance with Yemeni nationalist forces led by president Abed Rabbo Mansour Hadi and the Yemeni Muslim Brotherhood, Islah. The Saudis were also allied with the United Arab Emirates, which in turn cultivated southern separatists.

In the past few months, this alliance unraveled, with the Southern Transitional Council expelling Mansour Hadi and his nationalist army from the southern port city of Aden and attacking Islah positions elsewhere in the South.

The mini-civil war between the Saudis and their proxies and the Emirates and its proxies has taken substantial pressure off the Houthis, who have 100,000 battle-hardened guerrillas, and may have laid southern Saudi Arabia open to this incursion.

As Human Rights Watch noted, Najran province, like the Eastern Province, has a Shiite majority, but these are Ismaili Shiites. Of the province’s some 600,000 inhabitants, perhaps 400,000 are Ismailis. They had been relatively loyal to Saudi Arabia and had fought the Houthis, despite Saudi Wahhabi animus against Shiites. I’m just wondering, though, if the long Yemen war on their doorstep has disillusioned them. It is just speculation, but I’m thinking the Houthis couldn’t have infiltrated Najran unless the locals had averted their eyes.

The Houthis also claimed that attack on Abqaiq, though they said that they had local help. The forensics that became public suggests that the drones were launched from within the Eastern Province, where Shiite Muslims with a history of restiveness under Wahhabi rule predominate. Saudi Arabia is about 40% Wahhabi, but that branch of Islam is the state religion. Saudi Wahhabis are more puritanical and rigid than most other forms of Islam (and even than the much more tolerant Qatari Wahhabis), and they have a special disdain for Shiite Islam, which predominates in Iraq and Iran. Although the US and some European states have blamed Iran, the likelihood is that the weapons were launched from within the kingdom, not from Iran itself, though they might be Iranian manufacture.

Still, that severe doubt has been cast on the Houthi claims does make it important to be cautious about these new and grave allegations. If the story is true, it is a huge development in the war and an enormous blow to Saudi security.