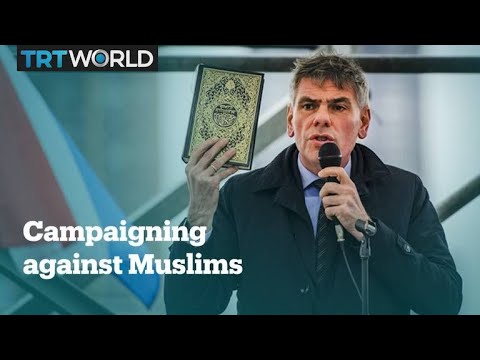 ( Foreign Policy in Focus) – The world’s Jewish and Muslim communities are both in the firing line of far-right groups forged in the historic bowels of Nazism.