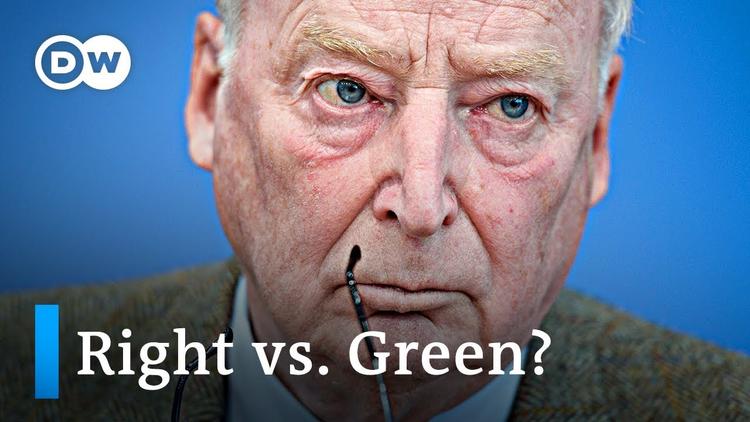 (Clean Energy Wire) – Germany’s right-wing populist Alternative for Germany (AfD) has made its critique of policy to reduce greenhouse gas emissions to protect the global climate a major issue in its political strategy.

“After the euro and immigration, criticism of the so-called climate action policy is the third major issue for the AfD,” party co-head Alexander Gauland told newspaper Welt am Sonntag. Gauland doubts the scientific consensus that human-caused greenhouse gas emissions are a key driver of global warming.

“Of course” the global climate is changing, but that humans play an “essential role” through CO2 emissions is “at least controversial”, he said.

About 99 percent of climate scientists say that human action has been the main cause of global warming since the middle of the 20thcentury, the federal government told the AfD in a recent reply to a parliamentary inquiry.

AfD leadership at the federal and state level have long questioned human influence on the climate. In a recent poll by public broadcaster ZDF, however, more than a quarter of AfD voters said the government’s new 2030 climate action plan doesn’t go far enough in terms of emissions reduction.