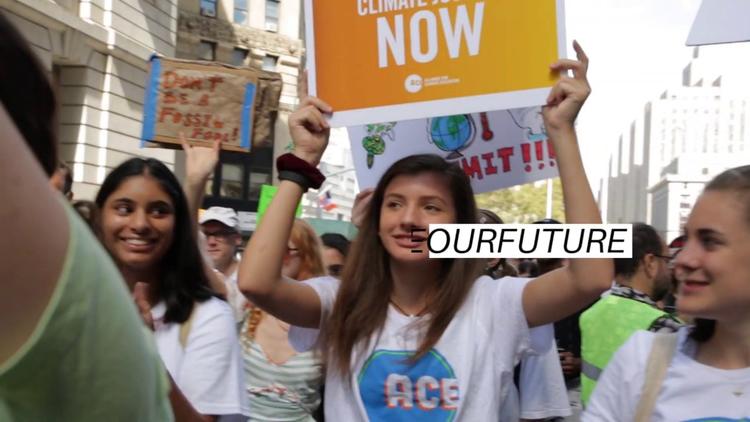 (Foreign Policy in Focus) – People are hitting the streets to protest government inaction, repression, and corruption. Does that mean democracy is in trouble or stronger than ever?