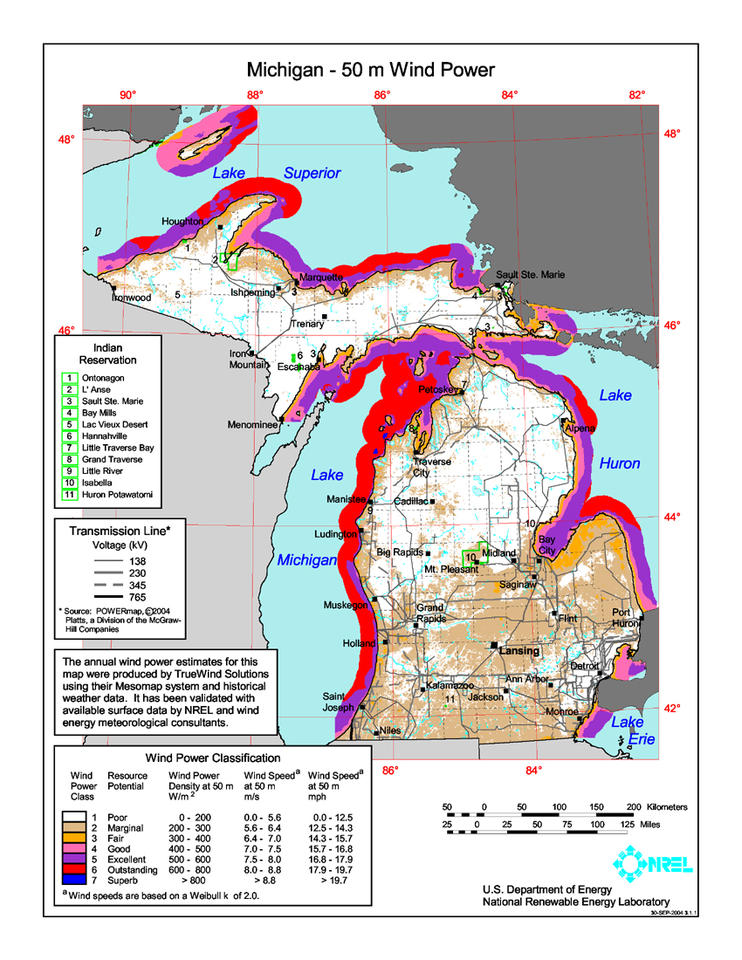 The pilgrims faced a harsher climate than had Leif Erikson when he came to North America during the European medieval warming period (900-1250). From 1550 to 1850, temperatures in the Northern Hemisphere fell by an average of about 1.3 degrees F (1 degree C.). This fall in temperature was exacerbated in the 1500s and 1600s by a slight decrease in atmospheric carbon of 6 to 10 parts per million. Stanford University geochemist Richard Nevle has argued that the great die-off of Native Americans, who were exposed to European diseases for which they had no antibodies, contributed to this decrease of carbon dioxide and fall in temperature. They ceased burning trees for fuel, and the forests recovered, with millions of new trees absorbing CO2.

From about 1750, however, Europeans started substantially increasing their burning of wood and coal so as to drive steam engines and make the industrial revolution. In that year, there were roughly 278 parts per million of carbon dioxide in the atmosphere and it was relatively cold. This past spring, 2019, we hit 415 ppm of CO2 in the atmosphere for the first time in human history and actually for the first time in millions of years. It is on average over 2 degrees F. (1.5 degrees C.) warmer now than then.

If the Pilgrims faced Coldworld and its weather and agricultural challenges, today we face Hotworld. Just as they looked to the Native Americans for cues on how to survive in that cold environment, we should look at indigenous peoples’ current environmental initiatives to understand how to avoid heating the earth more than the further nearly 4 degrees F. that we already certainly will. (4 degrees F. is a global average, including the oceans–which are cold– and some places will experience a much greater increase in heat than that).

Native leaders from the Pine Ridge reservation are dedicated to decolonizing green energy and “greening the rez through solar panels,” ending a dependence on coal. Henry Red Cloud has formed a non-profit for the provision of panels to residents, 40% of whom still lack electricity.

The Oglala Sioux and other tribes are banding together around a 500 megawatt wind farm to provide green electricity. They also have launched a lawsuit to stop oil pipelines from North Dakota. Petroleum when burned produces carbon dioxide, a greenhouse gas that stops the sun’s heat from escaping back out to space and so heats up the earth.

The Navajo, partnering with the Salt River Project, are planning 500 megawatts of new solar power for the reservation, after a successful trial of the Kayenta 1 solar project. The Navajo have closed their coal plant, massively reducing their carbon footprint. But they need to train the former coal workers as solar panel installers to replace the jobs lost.

The Sioux and the Navajo are our modern-day Squantos, teaching us how to live sustainably in a North America they have inhabited for thousands of years longer than have post-Columbus arrivals. The Pilgrims, despite their conviction of European superiority, were humble enough to learn what they could from the natives, which was the only way they could survive. Can we be as humble, today?

We cannot address the climate emergency without large-scale, government-led changes in big infrastructure. The most important thing we can do is to vote in politicians who will in turn support investments in solar, wind, batteries, mass transit and electric vehicles. And, we need to get out there and demonstrate to keep the heat on elected officials.

But it is good for morale for us also to try to do what we can as individuals in the meantime.

We can put solar panels on our homes where we are homeowners, to generate electricity to run the television and other appliances for our family and guests.

We can drive to the homes of our family and friends for the dinner in electric cars or plug-in hybrids, fueled from the rooftop solar panels (which are falling steeply in price). If we fly, we can buy carbon offsets or eat vegetarian often enough to make up for it.

We can lobby our electric utility to turn to wind turbines, as Iowa and Texas increasingly have, which supplements the solar generation. Some 37% of Iowa’s electricity came from wind in 2018. Not all states are equally blessed with its wind resources. But Michigan, e.g., does have promising wind generation areas in the Thumb and on the Lake Michigan shore, which it has quite shamefully so far done almost nothing with. 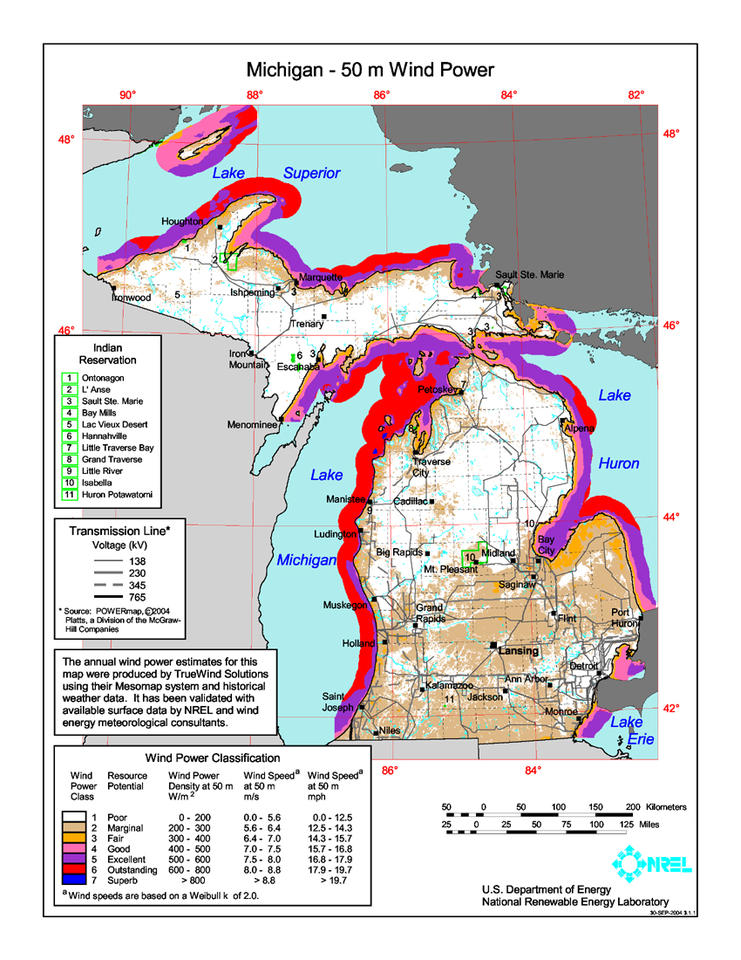