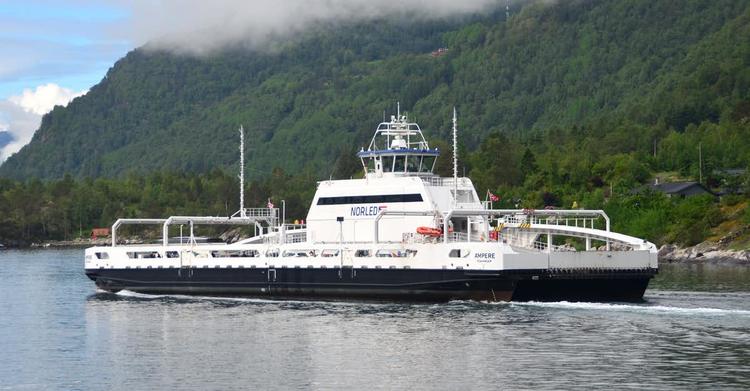 By Matthew Hoffmann and Steven Bernstein | –

Work crews descended on 12 commuter parking lots in Toronto in late November 2018, and headed to the electric vehicle (EV) charging stations. Their work came on the heels of an IPCC report that warned of dire environmental, economic and health consequences in the absence of any serious momentum toward decarbonization by 2030.

But the crews were not adding to the two charging stations installed in each parking lot in 2013. They came to remove them.

This erasure of one provincial government’s climate project by its successor was only the tip of the melting iceberg. The steady unravelling of climate policy began when the newly elected Conservative government cancelled the provincial cap and trade system and renewable energy contracts from Ontario’s feed-in-tariff system. It also removed subsidies for electric vehicles (up to $14,000 per vehicle under the previous government).

Despite being sold as cost-cutting, some of the reversals have been expensive. Cancelling 750 renewable-energy projects, for instance, cost $231 million.

It is tempting to view this unwinding through the lens of the polarized politics plaguing many western democracies. That misses the bigger picture.

Our research on more than two dozen climate initiatives around the world — from the community level to the global scale — revealed that the Ontario story is depressingly familiar. There is no lack of climate initiatives — our case studies are only a small cross-section of thousands. Rather, the problem is that these initiatives tend to get started, make some progress and then get stuck or even regress.

Dependence on fossil energy means it is difficult for a new policy or technology in isolation to catalyze breakthrough changes. Part of the story is the pushback they generate, as happened in Ontario, from political and economic interests that mobilize opposition.

But overt resistance is not the only obstacle to change. Changing one thing often runs into the powerful inertia of related policies, technologies, interests and patterns of behaviour.

For example, a local or provincial policy to incentivize electric vehicle purchases by allowing free parking or providing subsidies may make some progress reducing emissions. But if other parts of the transportation system do not change, the policy will stall or reverse.

Without charging stations, people will have range anxiety. If subsidies decline or higher levels of government do not impose stricter fuel standards, markets for EVs can dry up. If the electric grid is supplied by dirty coal power or other high carbon fuels, EV purchases will have less effect on overall emissions. If the uptake of EVs remains low as a result, auto companies and the public may oppose such policies as costly for limited impact.

These challenging, interdependent dynamics are evident across policies and scales. Even in Germany, which implemented some of the most aggressive renewable energy policies, decarbonization has stalled despite strong public support. Pricing and policy dynamics, such as the shale gas revolution outside of Germany and the decision to phase out nuclear power, led to coal becoming the cheapest source of energy, resulting in the extension of coal-fired power plants.

The German phase-out of coal power will be complete in 2038 (too slow according to some activists) and comes with billions of Euros in compensation for coal-producing states and companies.

The purgatory of incremental change

Climate initiatives also get stuck because the momentum they generate is not always in the direction of substantial change or decarbonization. For instance, moving from coal-fired to natural gas electricity production can lower emissions. However, turning to this bridge fuel reinforces dependence on fossil energy. Political coalitions that support and benefit from such an initial change might not favour more aggressive action.

A case in point is Colorado’s New Energy Economy policy. In the mid-2000s, it included a commitment to shift from coal to renewables supported by unions and energy companies. The fracking revolution, however, lowered natural gas prices and encouraged the development of coalitions that supported it as a transition fuel.

The state government subsequently redefined the new energy economy to include natural gas, undermining its commitment to renewables. This shift put Colorado on an improved, but still carbon-intensive, pathway. The state is in the midst of changing oil and gas regulations again.

These dynamics apply equally to individuals. Studies show that nudging people to change their daily practices can decrease their support for broader, transformative policies because they feel they have done enough.

Our research has identified four questions to ask when designing and implementing climate action to counter these dynamics: Does it disrupt dependence on fossil energy? Does it build coalitions that favour more aggressive actions? Is it sensitive to broader connections? Does it spark climate action elsewhere?

These questions suggest a need to value the transformative potential of any climate action rather than (only) the immediate emissions reductions. Quick emissions reductions like those generated by fuel switching are seductive but can stall. Instead policy-makers should evaluate climate action on whether it contributes to disrupting reliance on fossil energy and reinforcing alternative paths.

Getting unstuck also requires thinking beyond single policies. A successful EV policy like Norway’s pays attention to the entire personal transport sector (taxes and subsidies, infrastructure, etc.). It has even catalyzed change in the broader transportation sector, including electric ferries and aviation.

Moreover, the politics of getting started are different than the politics of maintaining and extending climate action. One way to create broader coalitions of support is to build justice and equity into every climate action. Overly technocratic climate initiatives, such as smart cities, can get stuck and fail to catalyze broad decarbonization in part because they fail to generate broad and diverse coalitions to build on initial successes.