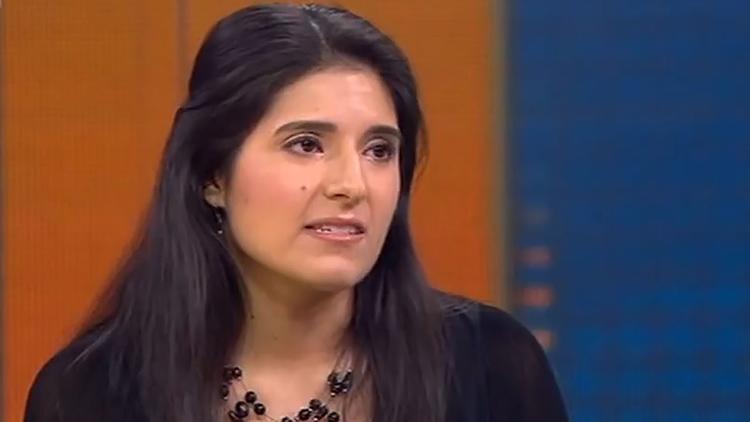 Southwest Harbor, Maine (Special to Informed Comment) – Common wisdom among the pundit class is that President Trump may be able to coast to victory this November on the back of a strong economy. It’s the economy, stupid. Democrats’ best hope is to change the subject, going perhaps for racism, sexism, and climate crisis. I think that would be a mistake. Not only are all these issues interrelated, economic issues properly framed reveal major weaknesses in the President’s preelection resume. In addition, even many of the gains he touts are a result of policies and regulations he and most Republicans have steadfastly opposed.

The president takes pride in the extraordinarily low unemployment rate and the wage gains made by those at the bottom. Yet many of these jobs are part time, often requiring work on different shifts, all at the whim of supervisors. The nonpartisan Economic Policy Institute reports:”Recent developments in employment practices have increased the prevalence of irregular, unpredictable, or “just-in-time” work schedules. At least 17 percent of the U.S. workforce has an unstable schedule, which research shows has dire impact on quality of life for individuals and families.”

While some workers are trapped in part time or temporary work, others, often deemed more central to a company’s performance, face long hours and mandatory overtime. The Department of Labor has been moving toward regulations that make it more difficult for these workers to receive full compensation for this overtime. Most lack benefits or job security.

Once at work, workers are continually monitored. Amazon’s notorious timing of bathroom breaks is only one of many corporate practices aimed at speeding the work process. Internally the US corporation is an authoritarian state, which ,as Elisabeth Anderson , author of Private Government, has argued, “is allowed to act in ways that would be illegal or unconstitutional if performed by a public body. Workers have been fired for expression of views even in a public setting. That this is an attack on basic freedom of speech is barely acknowledged, often on the grounds that workers can leave their current employment.” As Anderson puts it, this argument is tantamount to claiming Italians in the thirties were free because they could leave the country.

As for the wage gains President Trump claims, these are likely a product not merely of declining unemployment rates but also of policy interventions most Republicans have steadfastly opposed, minimum wage standards. Numerous states and municipalities have enacted wage requirements far in excess of the federal minimum wage. Those states that have enacted such laws, either through local referenda or state legislation, have seen more wage increases than states that stood pat. Democrats must hale the success of these victories, often won against well- financed business lobbies—and push for a Federal minimum matching the best state standards.

If today’s standard matched the 1968 level of $1.60—the minimum wage historic peak in inflation-adjusted terms- the federal minimum today would be about $12 an hour. If increases in productivity since 1968 were also reflected in the current figure the minimum wage would be even higher. Moreover Democrats should challenge the typical Republican dogma that increasing the cost of any input, like labor, leads to more unemployment. Labor, of course, is not just another input, and higher wages also mean more demand for their own products and services and more self-respect and commitment to the job. I

As long as so many US workplaces remain sources of boredom at best and danger and illness at worst activists and Left- leaning Democrats should not allow Donald Trump to own the issue of the economy. At different points in our history unions have played a major role in curbing some of the worst abuses of management power. From Reagan to the present Republicans have engaged in an ongoing assault on labor’s right to organize. That attack has continued under Trump.

A report on the NLRB sponsored by the Economic Policy Institute points out several rulings especially harmful in the present economic climate: “Stripping tens of thousands of student workers and Uber drivers of their right to organize under the NLRA Narrowing the definition of “joint employer”— which makes it harder for temporary and contract workers to bargain with the firms that control their wages and working conditions Giving employers more power to prevent workers and union organizers from organizing and protesting on the employer’s property, even when employers let other groups on their property to solicit.”

Historically Democrats have done too little to prevent such abuses. Some have supported legislation that would make it easier for worker majorities to unionize, but few have treated this legislation as a priority. The US House of Representatives recently passed HR 2474 ( PRO—Protecting Right to Organize) a bill that would among other things impose real penalties on corporations that violated labor laws. Senator Sanders’ active support for this legislation is a sure thing, but other candidates may need to be pushed on this issue. Even many Democrats consider proposals to empower workers too risky. In my estimation, allowing Trump to define the economic issue is the greater risk both politically and to our nation’s health.