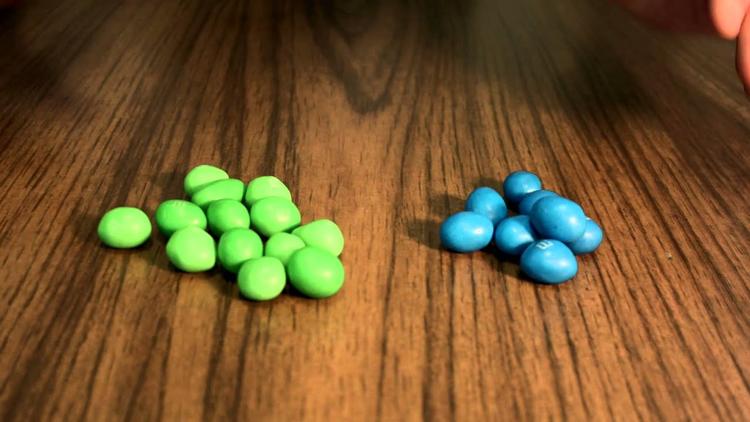 The end-Permian mass extinction is considered to be the most devastating biotic event in the history of life on Earth – it caused dramatic losses in global biodiversity, both in water and on land. About 90% of marine and 70% of terrestrial (land) species went extinct. This event may have been responsible for opening up niche spaces that ushered in the age of the dinosaurs. We know that the end-Permian in the marine realm happened about 251.9 million years ago – but the age and duration of the extinction on land, and whether it coincided with the marine extinctions, is one of the most hotly debated topics in palaeontology.

New research from South Africa’s Free State province may go some way to settling the debate. Dr Jennifer Botha, who led the research team, explained the findings to The Conversation Africa’s Natasha Joseph.

What did you find in your research?

The South African Karoo Basin preserves the most complete sequence of the end-Permian extinction on land. In our study we examined a site in the country’s Free State province to try and figure out when the end-Permian mass extinction happened. Our findings suggest the answer is a maximum of 251.7 million years ago, with an error margin of about 300 000 years either way; geologically speaking this is quite short and still falls within the 251.9 marine date. This suggests the land extinction event happened at the same time as the marine extinction event.

How did you figure this out?

The Karoo Basin, which includes about two-thirds of South Africa and parts of Lesotho, is the best region in the world for studying the end-Permian extinction on land. This is because of its rich fossil record and relatively complete sedimentological sequence.

Our research involved a comprehensive study of palaeontological, sedimentological, geochemical and detrital zircon data from the Free State site. Zircons are crystals found in volcanic ash and their radioisotopes – variants of different chemical elements – can be used to date the sediments in which they are found. Zircons from an ash bed provide the most accurate dates, but detrital zircons, which have been redeposited in the sediments, can also be used when a pristine ash bed is lacking.

We then collected carbonate nodules (lumps of rock containing carbonate) from paleosols at the site – these are ancient soils. Analysing the isotopes from these palaeosols showed us they were similar to palaeosols found at other terrestrial and marine sites dating back to the Permian and Triassic periods. The Triassic Period immediately followed the Permian Period.

All of our analysis suggests that there was a mass extinction event at the time of the end-Permian, on land – and more importantly that it happened at the same time as the marine end-Permian extinction.

Our findings have global ramifications. They do not support previous arguments that propose the end-Permian extinction occurred later on land compared to the sea. Instead, they suggest these events happened at the same time.

Why is this sort of dating important? What is the value in knowing how long ago something happened?

Being able to connect the land and marine extinctions to a single event shows just how catastrophic the end-Permian mass extinction was.

This type of research has applications to understanding the current mass extinction in what has been called the sixth mass extinction. That’s because any information gleaned from past mass extinctions can give us insight into how and why organisms are going extinct today. We can also, as I’ve written before, use information from the past to predict which species might survive and which may be more sensitive to extinction.