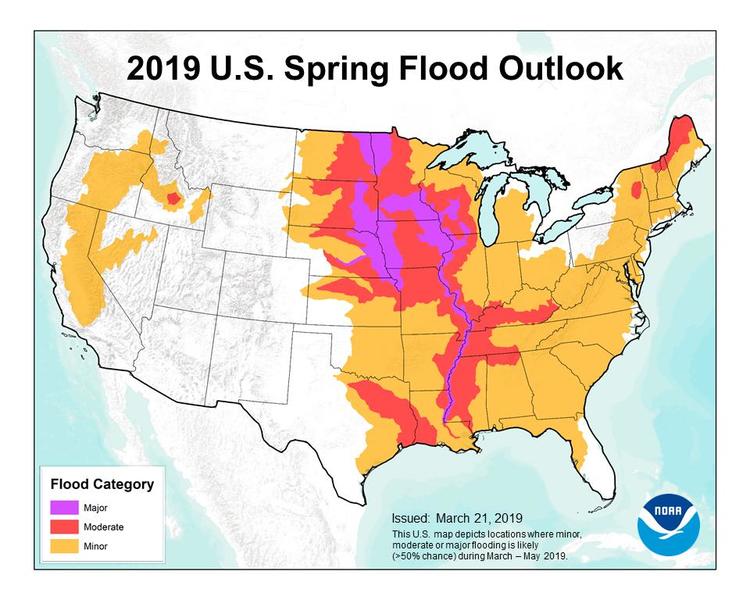 Southwest Harbor, Maine (Special to Informed Comment) – The climate crisis suffers from an odd contradiction. The seriousness of the issue is not matched by comparable efforts to articulate and address the crisis. Though activism among the young has picked up dramatically, older citizens, even those who completely accept climate science, generally remain politically quiescent. This inadequacy has several interrelated causes, but a much neglected but significant factor lies in the numbers, concepts, and narratives we choose to characterize the crisis. 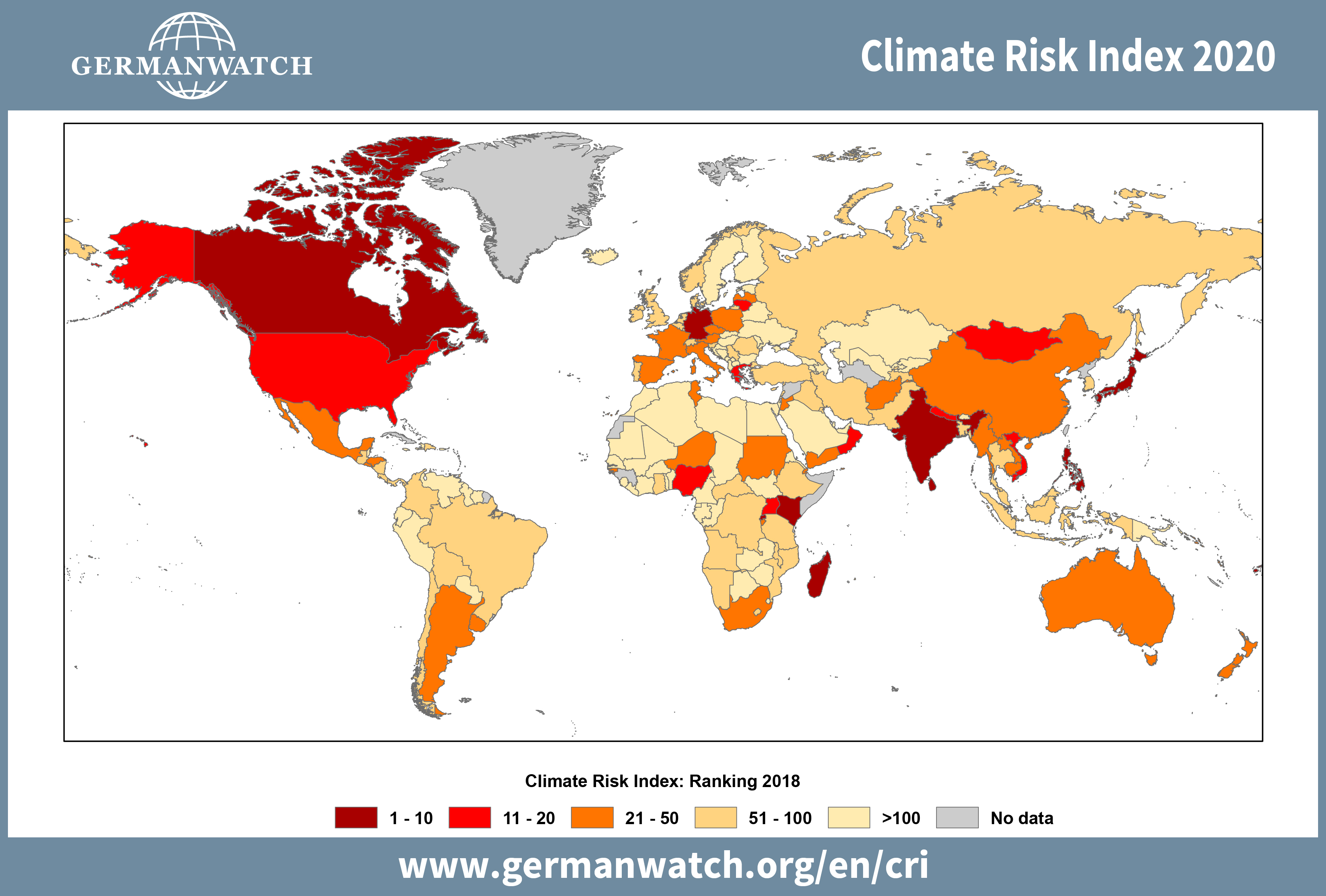 Since the fires started spreading on Nov. 8, the blazes have burned more than 240,000 acres, which is 386 square miles, or about the size of Indianapolis. Two blazes, the Camp Fire in Northern California and the Woolsey Fire near Los Angeles, each claimed an area larger than the nation’s capital as of Jan. 8, 2020.*

Even less useful is information about how much GNP (Gross National Product) will be lost to climate change. The concept treats anything an economy produces, apples or cigarrettes as a plus and thus makes it difficult to know if an increase in GNP indicates whether things are getting better or worse. 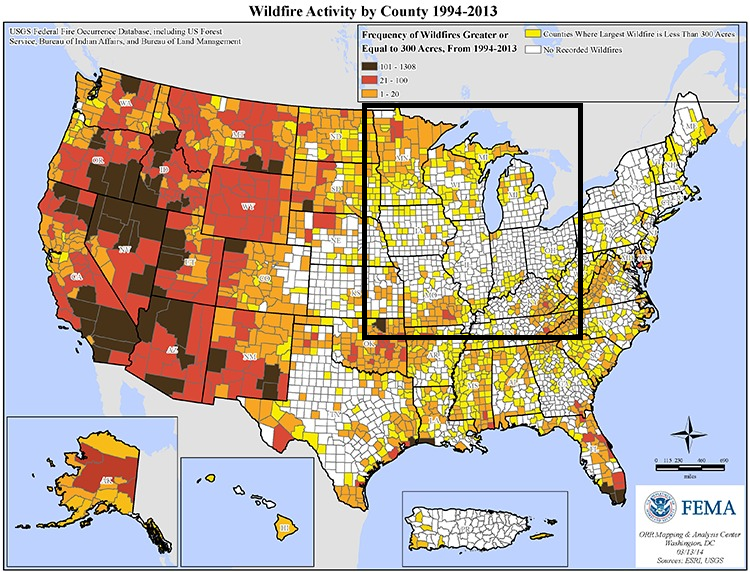 When human made disasters occur there are more useful and evocative concepts and narrative approaches with which to understand and characterize them. Consider the disastrous Midwestern floods of Spring 2019. It is fine to tell us that such mega-storms, perhaps once considered a hundred year event, have flooded however many million acres and will be the new normal. But scholars, journalists, and activists need to go beyond this by showing how the floods emerge from and interact with day- to- day worklife, politics, transportation, health, and nutrition.

And the approach should be interdisciplinary. Lambert Strether, an editor of the blog Naked Capitalism, has provided a model of how we might better highlight and explicate a major river flood. The accident described fortunately was hypothetical, but the scenario is all too plausible. For starters, instead of merely providing a quick number of acres flooded he includes color- coded maps showing the extent and depth of the flooding. It is surprising to me that in an era when so many visual tools are provided, standard news and weather casts so seldom provide maps.) I have built on Strether’s model and added comments, which are in brackets.}

Strether writes, “{W}e should start thinking of the transportation system in the Mississippi watershed as being much more fragile than we think of it is being. {How did this segment of our infrastructure become so fragile?} The mindset seems to be that things will “return to normal” when the floods recede. Maybe so. But, to spitball a future case study, we know there’s an enormous bottleneck of barges (300 at two locks alone), and the commercial pressures to move them will be huge.{Pressure is intensified by the current demand that management “maximize shareholder value”} But suppose — like everywhere else — the MBAs have optimized the labor force {Should anyone besides MBAs be controlling the labor force?} and there’s a shortage of the skilled labor to move them… So unskilled labor is thrown into the breach [where did they come from and had they enjoyed a opportunity to improve their skills?}… And an errant barge takes out a bridge or a lock because the captain or pilot or lookouts didn’t know how to use whatever the equivalent of MCAS is on a barge. {Are these barges and their safety systems regulated, by whom, how often?} So then the river is shut down again. What then?”

{How much of our grain supply is contained in 300 barges? What happens to the cost of basic food stuffs?}{What role does the complex dynamism of the river play in such accidents?} 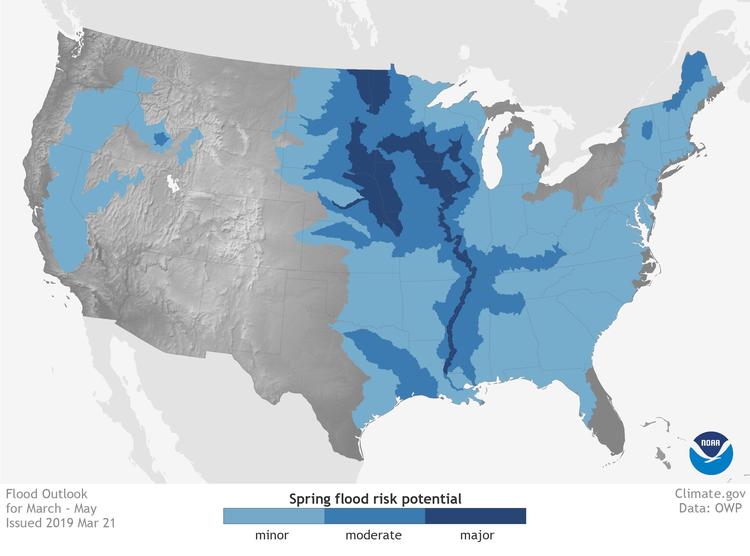 Connecting the tragedy of these massive floods with interacting political and economic choices helps provide the resources and the motivation to address the climate crisis. In the current political climate it is especially apt in bringing concerns about social and economic justice into the center of this climate issue. But of course it is no guarantee. Political participation, even in the face of an emergency, is always a leap of faith. That is, however, no reason not to strive for politically engaged scholarship and journalism.