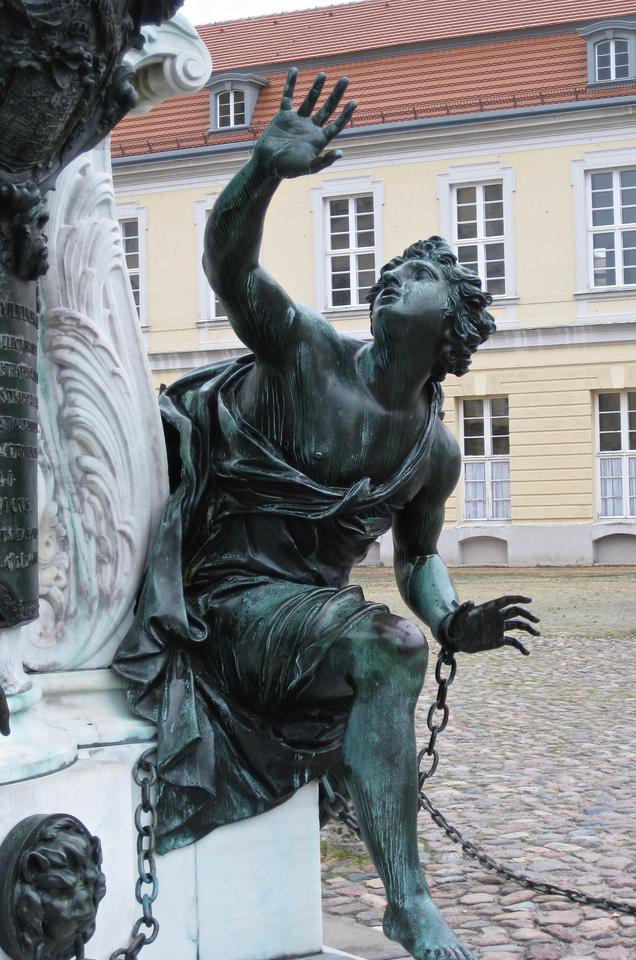 The “China-Virus” mantra illustrates well this administration’s habit of responding to challenges by branding people as ethnic, religious, or political types ranked good or bad, us or them. Not a few have dismissed this practice, rightly, as racist, scapegoating, or just off the point, but the administration’s groupthink is more dangerous than these labels suggest. Groupthink was the standard approach to government in many premodern societies, such as the Old Regime. It is a holdover from premodern times that could lay the ideological groundwork for a Neo-feudal oligarchy.

Recently I researched political debate in preindustrial China and England and discovered that groupthink appears in both traditions as a method of rule. During China’s medieval period rival religious groups blamed and persecuted one another, using groupthink to manipulate the masses. After medieval times, even the emperor normatively yielded to expert committee reports, and groupthink rarely appears in policy documents. In England of course, one of the main achievements of the Enlightenment was to show that the Old Regime style of rule generated endless wars, irrational policies, and widespread poverty, so Enlightenment radicals promoted the use of facts and logic in the public interest.

Those radicals were resisting standard practices of the time. In the 17th and 18th centuries, English statesmen regularly blamed the Catholics or the Dutch or the French for just about everything, just as the French or Dutch blamed the English. Within England, the same logic applied because the humiliation of rival groups was a key feature of aristocratic rule. Political power back then was imagined as a “quality” adhering to groups, not individuals. Privileged groups could demonstrate their authority by humiliating outsiders. Surprisingly, this strategy often won the support of working people. Seeing others being treated more brutally than they, the exploited poor would rally around figures who showed power by brutalizing minorities. 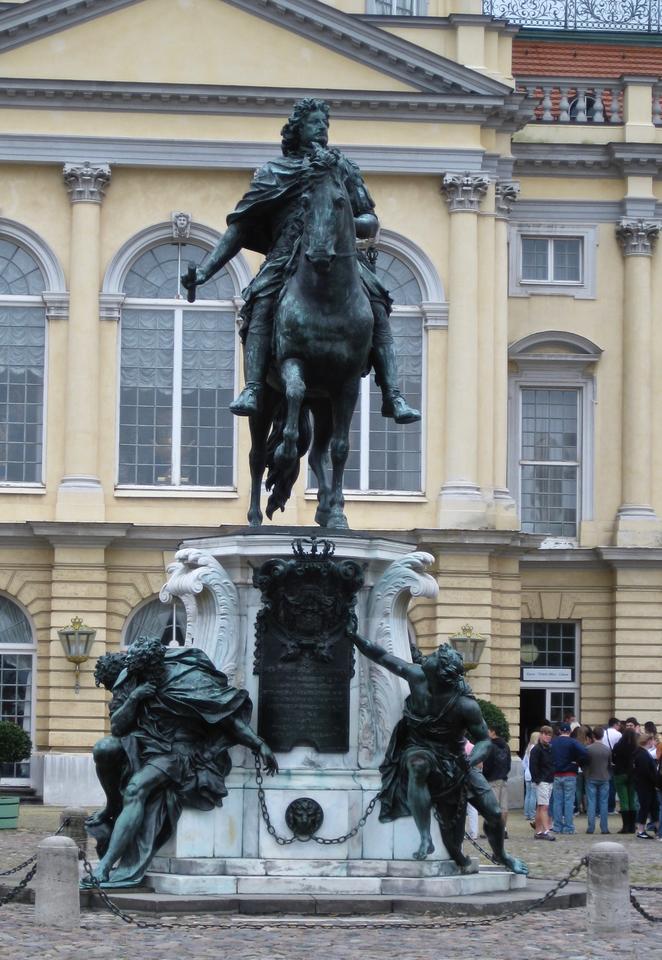 This strategy went hand-in-hand with open contempt for facts. In the infamous “Popish Plot” affair (17th century), Whig propaganda warned that Tories working with the Pope would burn London to the ground, with “troops of Papists ravishing your wives and daughters and dashing your little children’s brains out …” There was of course zero evidence for such a claim, but seeing as the facts didn’t support their case, reckless mendacity was required for success. Parallels to Fox News come to mind, but the role of the Right Wing media in the Covid coverup is not so much a parallel as a revival of one of the most favored tactics of the old aristocracy.

But there is no reason to tolerate the revival of discredited systems. Knowing that rational alternatives to groupthink evolved at least twice in history suggests that we have a choice. In modern times, reality-based policy-making had largely replaced groupthink, at least as a norm, by the 1960s, with both U.S. parties dedicated to procedure and a reality-based style of debate. All that has changed in just a few years, and so the recent debate over the federal response to Covid 19 was split along the lines of groupthink versus expertise. Democratic statesmen cited testimony from experts, while Republican statesmen repeatedly parroted the president’s false claims.

Along with groupthink, other premodern practices have now become standard. Only days ago, Senator Sanders asked Republican senators why wealthy men should feel the need to punish the poor? Of course, punishing minority groups is a typical feature of premodern governments. This pattern helps us to comprehend Trump’s disastrous trade war as well. Even his own cabinet was opposed to the idea, but he had to do it because the Chinese are, well, Chinese, and so must be humiliated in order for Trump to demonstrate his power. Following the same logic, Trump punishes blue States by withholding resources. This directly violates the most basic principles of Democratic governance, but Democratic citizens are not citizens in a world where a subject’s first duty is loyalty to the king.

The humiliation strategy was an intrinsic feature of many premodern governments. Images of kings humiliating inferiors can be found in ancient Egypt, China, and Rome, and in European art through the 18th century. In Berlin is a statue showing the Prussian Elector dominating from horseback four slaves chained to the ground. One of them looks up in terror. Commoners passing by were meant to have thrilled to seeing this image of a powerful leader.

The president’s verbal abuse of those he deems inferior, as well as their actual abuse through policy, follows exactly the same playbook and thrills his followers in much the same way. In both China and England, intellectuals identified this style of government as irrational and recommended instead careful deliberation founded on facts. That is the kind of system most Americans grew up with, but now one party is dead-set on establishing groupthink and humiliation as the basis for political rule. Understood this way, party differences are no longer about policy at all; the debate is about modern versus premodern styles of government. Citizens had best be aware of what is at stake.

Israel, Jonathan. A Revolution of the Mind: Radical Enlightenment and the Intellectual Origins of Modern Democracy. Princeton: Princeton University Press, 2010.

Martin Powers has written three books examining the theory and practice of administration in China. Two of these won the Levenson Prize for best book in pre-1900 Chinese Studies. Formerly Sally Michelson Davidson Professor and Director of the Center for Chinese Studies, he is currently Professor Emeritus at the University of Michigan.

Israel, Jonathan. A Revolution of the Mind: Radical Enlightenment and the Intellectual Origins of Modern Democracy. Princeton: Princeton University Press, 2010.

Monument to Frederick Wilhelm I, the Great Elector of Brandenburg in the courtyard of the palace at Charlottenburg, West Berlin. Designed by Andreas Schluter (1659 or 1660 -1714) between 1700 and 1708. Photo by Martin Powers.