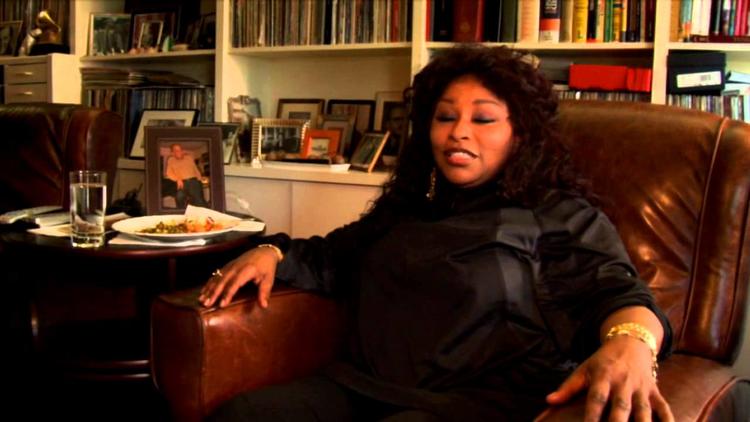 Middlebury, VT (Special to Informed Comment) – In the mid-twentieth century many American jazz musicians converted to Islam . Some took Muslim names ( Ahmed Jamal and Yusef Lateef) ; others identified as Muslim but kept their Christian names (Art Blakey, McCoy Tyner). These musicians helped shape the sound of American music and no less significantly they influenced generations of musicians in the Islamic world, particularly in Morocco, Mali and Turkey.

But these musicians weren’t the only Muslim influencers in the history of American jazz. A number of producers and arrangers from Muslim countries played an important part in jazz history. Best know of these were Ahmet and Nesuhi Ertegun of Atlantic Records. Along with their American Jewish colleague Jerry Wexler the Ertegun brothers shaped the sound of jazz, soul , rhythm and blues and rock and roll. Between the 1950s and the 1990s these Atlantic executives signed and recorded Ray Charles, Aretha Franklin , Led Zeppelin and scores of other musical greats –and they enabled the Rolling Stones to distribute their own records through an Atlantic subsidiary.

The Ertegun brothers broke the barriers between musical genres, and in doing so they helped break racial barriers. In the late 1940s, as recent immigrants from Turkey living with their diplomat parents in Washington DC, Ahmet and Nesuhi organized the first jazz concerts in which both the band and the audience were fully integrated. As no commercial musical venue would allow them to put on an integrated concert , they held their first show at the local Jewish community center. After that concert was a success, other liberal institutions offered to host the concerts.

One of the keys to the Atlantic team’s success was that the Ertugen brothers and Jerry ‘Wexler were more than music company ‘executives’—-they were deeply knowledgable and enthusiastic about they music they recorded. They treated their musicians as artists—not solely as commercial properties. We can see this depicted in the popular film “Ray”—in which the character based on Ahmet Ertegun lets Ray Charles choose the musical style in which he prefers to record, rather than impose his own taste on the great musician.
Less well know than the top Atlantic executives, but equally important in creating and sustaining the “Atlantic sound’ in all of its great musical variety was another Muslim producer, Arif Mardin.

Like the Ertegün brothers Arif Mardin was born into the upper reaches of Istanbul society; his ancestors were public servants in a variety of professions. But whereas the Erteguns , who were a generation older , had to come to the US to meet American jazz greats, Arif Mardin, a musical prodigy and a jazz fan from childhood, was able to meet them in Turkey. In the mid-1950s the US State Department , in an era of cultural diplomacy that seems ages away from State’s current dis-functionality, sent jazz musicians on good-will tours.
In 1956 Arif Mardin heard “jazz ambassadors” Dizzy Gillespie and Quincy Jones play at a concert in Ankara, Turkey. The twenty- four year old aspiring composer introduced himself to the musicians, who were eager to meet local jazz fans. Soon afterwards Mardin sent Quincy Jones a recording of one his compositions and on that basis Mardin was awarded a scholarship to the Berklee College of Music in Boston. He excelled in the Berklee program and was offered a teaching position there. But he chose to go to New York and work in recording industry.

Hired at Atlantic as assistant to Jazz producer Nesuhi Ertegun. Mardin, in his thirty year career at the company, distinguished himself as a record producer deeply knowledgable about all genres of music. He could annotate musical scores and write arrangements of his own for the artists he was working with. Mardin recorded and nurtured the talents of many great singers , including the Bee Gees, Dionne Warwick, Chaka Khan , and Phil Collins.

Because of its mandatory retirement policy Mardin retired from Atlantic Records in 2000. Still energetic and creative, he went to work for EMI, where he produced Norah Jones breakthrough 2002 recording “Come Away With Me”, an album that ‘went Diamond’ —selling 27 million copies. Mardin went on to produce other great albums and he was busy writing and producing until his death in 2006 at age 74.

For his talents Mardin was famous in the music industry as possessing “the greatest ears in town.” Bette Middler, who preferred to work with Mardin as her producer and arranger, wrote a song of that title in Arif’s honor. Its the first song on ” All My Friends Are Here,” a record of his own songs produced by Arif Mardin in the last few years of his life. The story of Mardin’s life and of the creation of that record is told in a wonderful documentary film produced by Joe Mardin, Arif’s son.

The Greatest Ears in Town: The Arif Mardin Story (EPK)