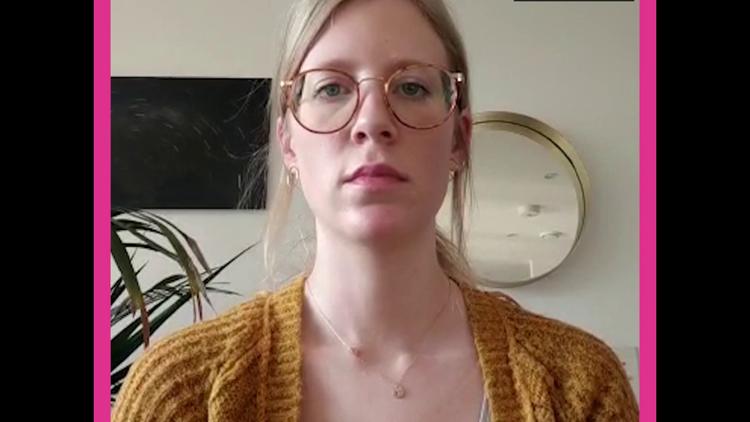 Ann Arbor (Informed Comment) – Demonstrating that the technologies of settler colonialism never take a break, Israeli Occupation forces have demolished an emergency clinic set up by Palestinians in a small town inside the Palestinian West Bank, according to the Israeli peace organization, Btselem.

“This morning, Thursday, 26 March 2020, at around 7:30 am, officials from Israel’s Civil Administration in the West Bank arrived with a military jeep escort, a bulldozer and two flatbed trucks with cranes at the Palestinian community of Khirbet Ibziq in the northern Jordan Valley. They confiscated poles and sheeting that were meant to form eight tents, two for a field clinic, and four for emergency housing for residents evacuated from their homes, and two as makeshift mosques. The force also confiscated a tin shack in place for more than two years, as well as a power generator and sacks of sand and cement. Four pallets of cinder blocks intended for the tent floors were taken away and four others demolished.”

It is a tenet of the Israeli Occupation that the 5 million Palestinians under their jackboot are not allowed to build new structures without permission from the Israeli overlords. The hope is apparently to drive Palestinians out of Palestine over time by denying them essential shelter. That this principle of “no new unauthorized buildings” should be applied to hastily erected clinics for vulnerable Palestinians in their hamlets during a global pandemic outbreak is the ultimate in cruelty. It certainly qualifies as a war crime under the 1949 Geneva Convention on the treatment of occupied populations.

Think about this. China and New York have dealt with the virus outbreak in part by constructing new hospitals, whether a makeshift repurposing of other buildings or in Wuhan, two new buildings. Palestinians are not being allowed by Israel to so much as set up field tents!

Palestine’s foreign ministry denounced an “escalation of the occupation campaigns aimed at making war on the Palestinian presence in the occupied Jordan Valley, the most recent of which was the destruction of a field clinic serving Palestinian citizens in Khirbet Ibziq, east of Tubas, despite the imposition on them of these measures and the urgent need for medical clinics and the services they provide In light of the continued outbreak of the “Corona” epidemic, in addition to the ongoing campaign of arrests against Palestinians in occupied Jerusalem.

The foreign ministry further complains that Israeli squatter-settlers on Palestinian territory have formed gangs to attack Palestinians in small towns and hamlets, taking advantage of the lack of world attention to Palestine during the pandemic.

There have already been cases of Covid-19 in the Palestinian West Bank, which is very densely populated and where Israeli Occupation policies force people to line up in crowds at military checkpoints. The Palestinian Authority is doing what it can to encourage social isolation, but it is kept weak by Israeli policy.

TRT World: “A Palestinian woman with coronavirus tells her story”