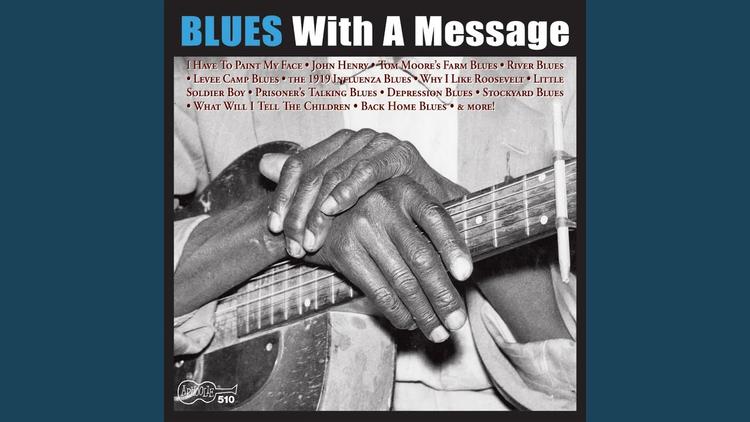 Middlebury, Vt. (Special to Informed Comment) – The great influenza pandemic of 1918-19 , which raged in the aftermath of the 1914-18 World War, killed and incapacitated over 50 million people worldwide. In the U.S. over 600, 000 people died in the pandemic.

Survivors of that pandemic have left us a rich cultural legacy , one that was inscribed in memoirs, novels, poems and stories.

As COVID-19 spreads, people are reading these works and asking themselves what the relevance of the past is for our immediate future. Some of the lessons gained from reading these century-old accounts are pragmatic. A comparison of the 1919 death rates in Philadelphia and those in St Louis reveal that the inhabitants of St Louis, which enforced an earlier form of ‘social distancing,’ had higher survival rates than the people of Philadelphia, whose city fathers were slower to alert the public dangers of person -to -person transmission. In September of 1918 , despite a growing number of infections in the city, Philadelphia City Hall held a Liberty Bond parade to which 200, 000 people flocked. Within a few weeks there were hundreds of cases in the city , which was the hardest -hit of America’s metropolises.

For me , and I imagine for many others, the benefits of of studying the pandemics of the past are more in the aesthetic and emotional realms. We can relate to the stories of suffering, acceptance and heroism conveyed in the accounts of the sick, the dying, and the survivors, and consider more thoughtfully the powerful challenges that lie ahead.

The musical legacy of the Great Flu is similarly instructive. And with the exception of a few classical pieces written in memory of flu victims, that musical legacy is a popular one that springs from the Blues. “The 1919 Influenza Blues,” which circulated among blues singers in the early 1930s, was in essence a protest song against officialdom, the wealthy, and the medical establishment of the day. The song opens with this verse.

It was nineteen hundred and nineteen;

Men and women were dying,
With the stuff that the doctor called the flu.
People were dying everywhere,
Death was creepin’ all through the air,
And the groans of the rich sure was sad.

Its that last line that tells us that this blues is more than a lament. Its a complaint —and a song of the poor, reminding us, with a bit of an edge, that now, in the pandemic, the rich too are suffering .

In the next verse, the songwriter, who remains anonymous, moves from complaint to judgement:The tone is biblical, the land and its people are being judged. The doctors in the singer’s town , Memphis , said that “In a few days influenza would be controlled.” The consequence of that reassurance was more suffering ( h/t protestsonglyrics.net ).

Well it was God’s almighty plan,
He was judging this old land,
North and south, east and west,
It can be seen,
It killed the rich, killed the poor,
It’s gonna kill just a little more,
If you don’t turn away from the shame.

Down in Memphis, Tennessee,
The doctor said it soon would be,
In a few days influenza would be controlled.
Doctor sure man he got had,
Sent the doctors all home to bed,
And the nurses all broke out with the same.
(H/t protestsonglyrics.net ).

Now that the doctors, and the public, have ‘been had’ –and the disease has struck deep and wide—only death will take away the dread and the pain.

Influenza is the kind of disease,
Makes you weak down to your knees,
Carries a fever everybody surely dreads,
Packs a pain in every bone,
In a few days, you are gone.
To that hole in the ground called your grave.

For many of us today, official reassurances that “in a few days influenza will be controlled “–assurances that we heard a few weeks ago from the president and his advisors–ring as hollow as they did for the composer of this song, and for the many victims he or she laments.

A cover of “The 1919 Influenza Blues” was recorded by the African-American singer Essie Ray Jenkins in 2004.