Saudi epigraphist Mohammed Almaghthawi (@mohammed93athar) has published some rock inscriptions from around Medina in western Arabia that are dated to 769, which speak of an epidemic outbreak in that year. This outbreak is otherwise unknown to historians. The inscriptions ask God to deliver them from this calamity, and clearly take pride in the city of Medina. Its population is called “neighbors of the tomb of the Messenger of God,” i.e. the tomb of the Prophet Muhammad (d. 632). I think it is implied that as residents of the holy city and neighbors of the Prophet, they are hoping God will have mercy on them.

These early mid second century inscriptions from Medina are quite pertinent in these times. https://t.co/DbVO1uG5bM

The first inscription says, “O God, hurry for the neighbors of the tomb of your Messenger, Muhammad, the people of the good place [Medina], their deliverance from their severe situation that has touched them and afflicted them. 152 A.H. [769 A.D.]” 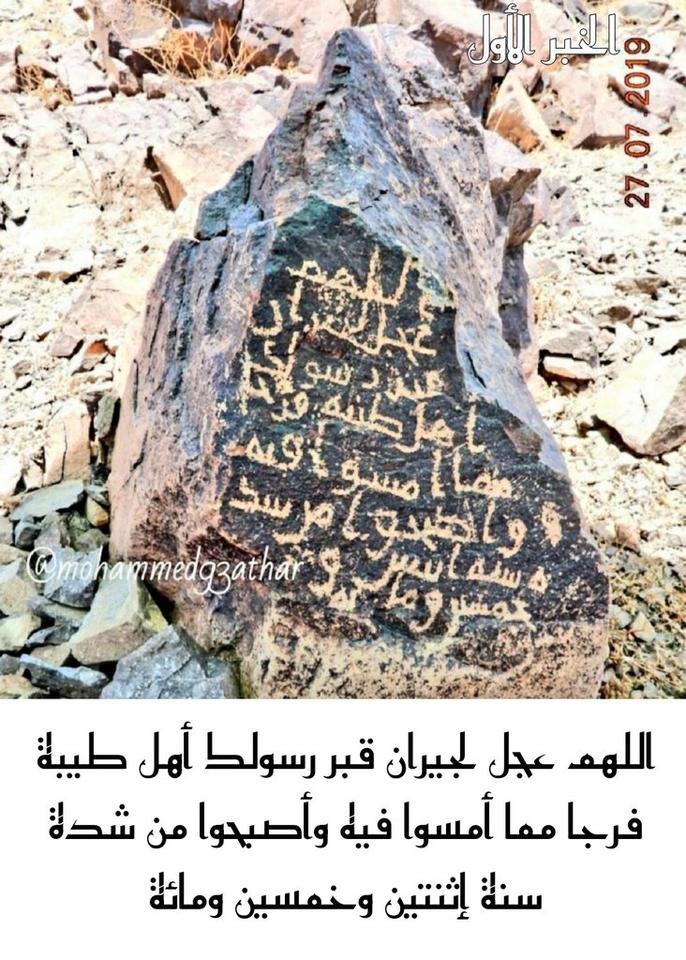 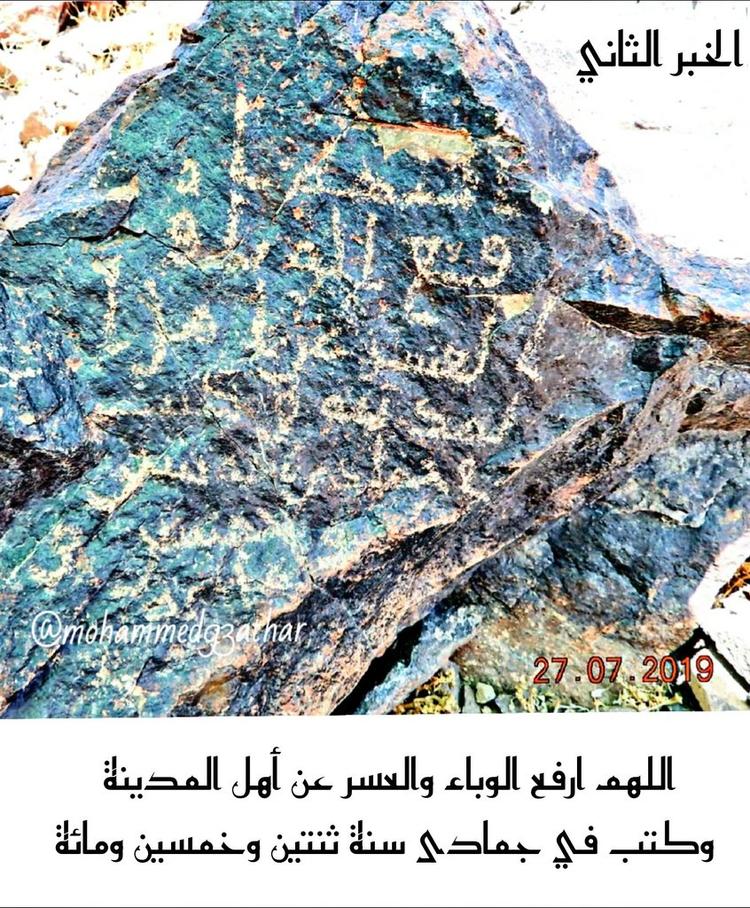 The third inscription says, “O God, overpower the calamity that has struck the neighbors of your Messenger, blessings be upon him. In 152 [A. H., 769 A.D.] 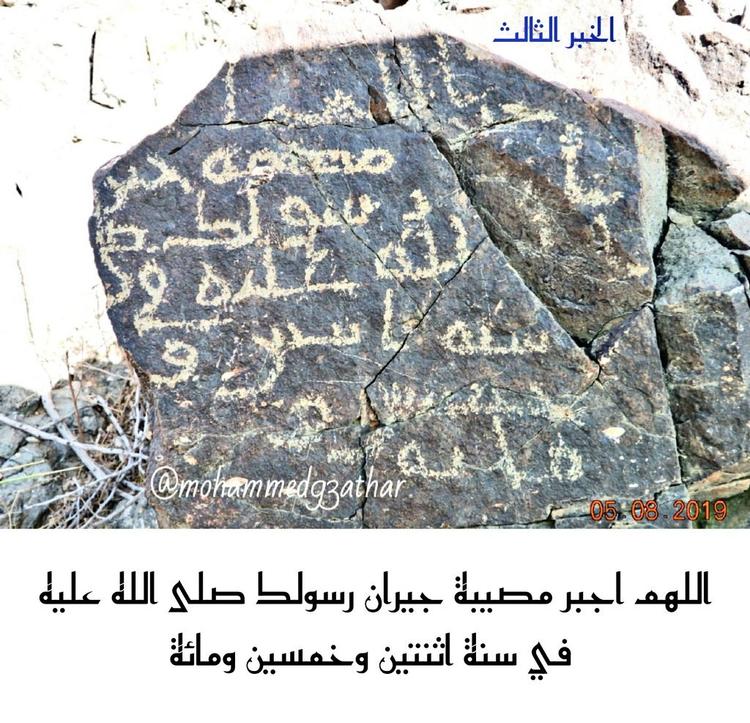 A fourth inscription, which may be related, says, “O God, bestow succor on us, and do not make us despondent.” 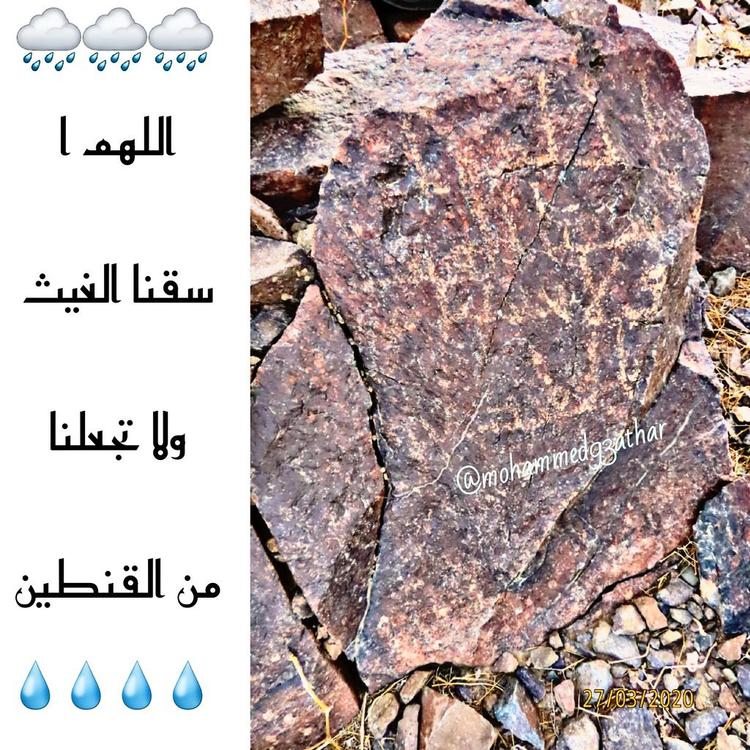 I wrote about the history of early Islam in my book (remember, you’re stuck inside and you really need a good book to read):

We do not know what kind of epidemic this was, since waba’ is a vague word. In Arabic, bubonic plague was instead usually called ta’un.

“Sources report numerous instances where the waba’ occurred in both towns from the pre-Islamic era onwards. The first ancient Jewish clans to settle in Medina are said to have found the area afflicted with waba’; and in Mecca, we are told, the threat of waba’ was such that in Muhammad’s infancy his wet-nurse expressed fears for his safety. Outbreaks of waba’ occurred in Medina from time to time after the Prophet’s arrival from Mecca, and there are reports of its appearance in Mecca on several occasions in later years.”

A tradition grew up that plague or ta’un did not affect Mecca and Medina, the two holiest cities for Islam, and Lawrence Conrad finds that while they were not actually immune, it may actually be that they, like some European cities, were not usually stricken with this disease.