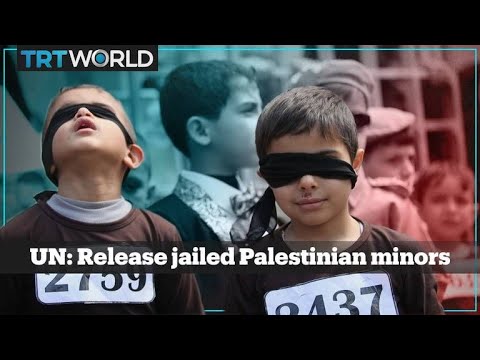 (Middle East Monitor) – In April, the Israeli Civil Administration stated that it would halt the demolition and destruction of Palestinian dwellings during the coronavirus pandemic. The decision, communicated as a victory by the Palestinian Authority, attempted to portray Israel as being concerned with the humanitarian consequences of the pandemic for a displaced population.

However, “security concerns” have provided a loophole for Israel to indulge in demolitions even during this time. Moreover, Palestinian infrastructure was not spared the routine, wilful violence. Just as home demolitions were not halted, neither was the destruction of Palestinian property and the targeting of basic necessities, such as water supplies.

The Israeli NGO B’Tselem has reported that Israel has damaged 24 water tanks in the Palestinian village of Kafr Qadum since the beginning of April. The destruction, B’Tselem said, is carried out in retaliation for the weekly protests against Israel’s blocking of the village’s exit routes. Palestinians have been participating in these protests since 2011.

“Rather than the random initiative of a particular soldier,” noted the NGO, “this conduct is at least condoned by the commanders on the ground, in blatant disregard for residents’ lives and property.” Israeli soldiers have fired repeatedly on water tanks, depleting a resource which has been part of the colonial theft that the rogue state has inflicted upon the Palestinians.

Testimony given by Palestinians to B’Tselem show a correlation between the protests and the Israeli targeting of Palestinian water supplies. “Maybe the soldiers think it will make the weekly protests stop,” one Palestinian told the NGO, “but if that’s the case, they’re mistaken and delusional.”

Palestinians who were at home when the Israeli soldiers commenced their assault recalled having to wait until the protests ended to inspect the damage done to the water tanks. “After a few moments, I heard water flowing from the roof into the courtyard through the drain pipes. Since the soldiers were still up on the hill, I was scared to go up to the roof.” On this single occasion, 450 litres of water were wasted as a result of Israeli violence.

The pandemic has further restricted Palestinians’ options in terms of salvaging their water supply. Buying new water tanks is a costly endeavour for a population that faces financial hardships as a result of Israel’ restrictions on movement and employment. Furthermore, the Israeli soldiers have made this violation routine, in much the same way as it has normalised other violence. The only option remaining for Palestinians is to carry out frequent, temporary repairs of the water tank. “I cannot pay 500 shekels every time they shoot at a water tank. So, every time they start shooting, I close the main tap and temporarily fix the tank with screws and glue.”

Not content with having stolen water from the Palestinians, Israel is also seeking to deplete the meagre supply that it allows them. The international community’s silence tells us that water, essential for survival, is simply another word when it comes to the human rights violations carried out by Israelis. When Israel escalates its attacks against Palestinians, far from agreeing collectively to hold the occupation state to account by imposing punitive measures, the UN reacts by creating yet another level in the normalisation of colonial violence.