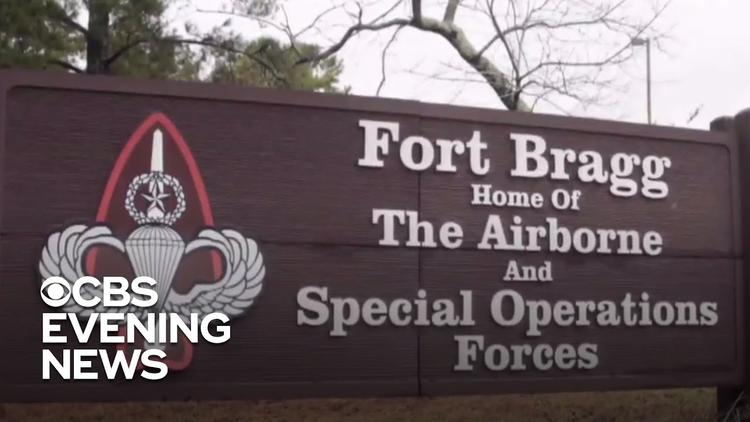 (Citizens against Intolerance) – Some 160 years ago, a swath of Americans intent on defending a lifestyle of profiting off of a race of people they believed should be subjugated into slavery, chose to take up arms against its fellow citizens. Today, members of the most diverse American military in American history are made to walk through the gates and sally ports of twelve Army bases that still bear these domestic terrorists’ names, an obvious insult to the patriotism and sacrifice of those who serve in these garrisons daily.

Excuses that these bases were named in the aftermath of the Civil War in attempts to salve the wounds that divided us are historically, factually inaccurate. All of these Army bases were established between 1917 and 1942, roughly 50 to 80 years after the end of the American Civil War, at a time when America relegated all minorities to a second class status that prevented them from engaging in any mainstream social, cultural, economic, religious, and/or political life. This kept them from achieving any form of systemic upward mobility. Naming these twelve bases after men who took up arms against the union worked to further intimidate minorities and reinforce the false narrative of the “Lost Cause”.

Today, more than 150 years after the Emancipation Proclamation, more than fifty years after the passage of the Civil Rights Act and the now largely gutted Voting Rights Act, and almost three years after the end of the tenure of the first black President, the United States is facing a period of profound backlash against the socio-cultural, societal, political, and economic promise of these historic American events.

In short, racism still and again rages large in our country. The growing catalogue of descendants of former slaves murdered by law enforcement agencies begs for our country to take action, to finally salve the wounds of racial division that still fester, to finally realize our 200-year-old constitution’s ideal to “form a more perfect Union, establish Justice, insure domestic Tranquility.”

We submit that America needs unification, justice, and tranquility. We submit that Americans are dedicated to our constitution’s promise of personal equality. We submit that renaming these twelve Army bases cannot in itself correct an eight decade old moral travesty established to perpetuate the Jim Crow system instituted to unmake Reconstruction, but it could set the table for America to have a long overdue, earnest conversation on race and hopefully begin a national reconciliation and atonement. Renaming these twelve bases are an important element, as President Lincoln exhorted Americans in his second inaugural address, “to bind up the nation’s wounds”. Wounds that have been allowed to fester for far too long.