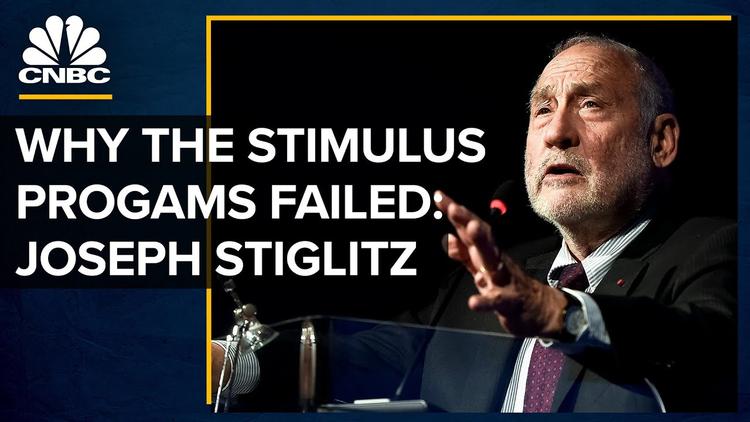 Southwest Harbor, Maine (Special to Informed Comment) – I am betting that before November 2020 Congress will pass and the President will sign another major relief package. More interesting will be the debate on the measure. That debate already says a lot about the underlying anxieties that grip both parties and their aspirations for the future of US capitalism. What is at stake in these preliminary skirmishes over another recovery package? The importance of public goods, the organization of the workplace, the role of class in post covid politics

Getting in an early shot is Stephen Moore, long time Cato Institute spokesperson, who said,

“We don’t need another spending bill for sure… We are in the recovery stage and we’re no longer in the contraction stage,” Moore said, touting the BLS report. “The most important thing now is to get rid of the extra unemployment benefits.”

Obviously Moore wants to lock any aid package, but I think it is not gong too far on a speculative limb to suggest that the he would accept another smaller package without the damned extra benefits. That provision along with regular unemployment benefits gave workers a living wage. G

Conservatives complained that this provision created an incentive to skip work and collect the benefit, True enough, but there is another easy answer to this dilemma. Pay your workers a genuine living wage. The productivity of the American workforce has increased steadily since the early seventies but wages in real terms have been stagnant Bosses can afford more, especially when we recognize that higher wages also translated into more demand for goods and services

, These are possibilities Republicans and many centrist Democrats would prefer to hide. Even more dangerous is consideration of what the workplace would be like if the cost of leaving your job were minimal. Such a context could be fostered by a guaranteed annual income or a guaranteed living wage job. There are important differences between these, but both would provide workers significantly more leverage in the workplace. Potentially this leverage could extend to a role in setting wages and salaries, long term capital investment, and design of the workplace Such reorganization is not some pie in the sky fantasy. Corporations embodying these principles have been quite successful in international markets.

Elsie Gould of the Economic Policy Institute comes to different conclusions from the recent data. She writes, “Of particular concern are the public sector job losses. Employment continued to decline in government employment; local government education accounted for most of the decrease, with a loss of 310,000 jobs. Over the last three months, state and local government jobs have declined by 1.6 million, nearly half of them (759,000) in local government education (public K-12). These losses in public K-12 education are large, even when public schools were still in session, albeit from home, during the reference period. Further, it’s important to remember that public sector austerity in the recovery from the great recession meant that public school employment never regained its 2008 levels. Without sufficient relief to state and local governments, more cuts will come.”

Gould’s concerns about long term losses in K-12 education are well taken, especially when we acknowledge the politics surrounding state and local budgets and the future of public education. The former is in the grips of a near religious faith in austerity. State governments are falsely blamed for soaring government deficits brought on by the Covid crisis. Then governments required to balance their budgets cut expenditures, further exacerbating the economic decline. Part of that process is downsizing and degrading public education by the Right’s voucher agenda and broad attack on teachers, the one segment of the labor market with a substantial union presence

One significant aspect of an expanding economy is the way minorities on the bottom are disproportionately elevated even as everyone’s circumstances improve. During previous recoveries there remains a gap between the white and black unemployment rates, but as the economy grows that gap shrinks. . How much it shrinks may depend in part on continued enforcement of anti- discrimination laws. These laws might be less susceptible to the politics of backlash if they are part of broad corporate governance reforms that go beyond evening the playing field for the competition for the few good jobs

. This broad based agenda reflects and helps effect construction of a working class across racial, ethnic, gender, and sexual orientation boundaries. I suspect such a formation is what corporate America most fears.

CNBC: “Whats Next For The U.S. Economy: Joseph Stiglitz”