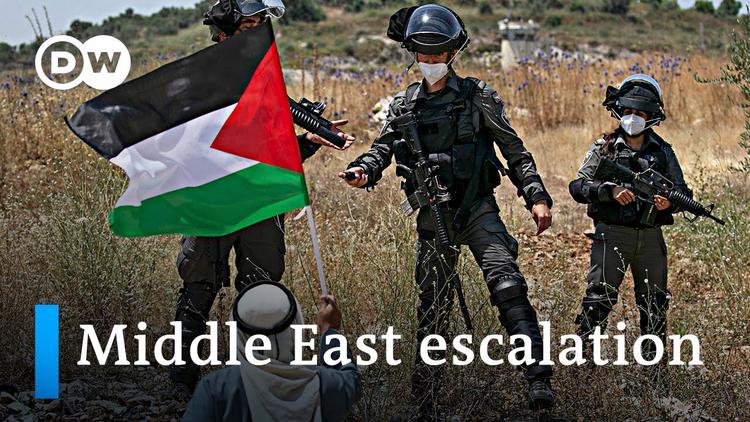 ( Middle East Monitor ) – For several years, the call for a one-state solution has been part of the alternatives to the two-state paradigm which forms the backdrop to international diplomacy on Palestine. “One state” is generally described as a state with equal rights for all Palestinian Arabs and Israeli Jews, yet the power imbalance supporting the colonial process makes its implementation impossible. If it were to come into being, the danger of compromise when it comes to the rights of the colonised Palestinian population would still exist, given the international community’s dedication to generating impunity and power for Israel.

If the one-state concept is applied, there must be a complete overhaul of international diplomacy when it comes to Palestine, which is unlikely to happen even as Israel embarks upon the annexation of even more Palestinian land. In 2018, Israel legally defined itself as a Jewish state, an exclusionary move which entrenches colonialism and apartheid. The international community has not addressed either violation. On the contrary, the UN adopted Israel’s security narrative to justify tacitly its human rights violations.

Speaking about the forthcoming annexation, the UN’s Special Rapporteur on Palestine, Michael Lynk, described the implications of the Israeli concept of “one state”. Offering scathing criticism of the international community’s complicity with Israel in terms of impunity, Lynk stated, “When the dust settles… the world will realise that there’s only one state that’s operating between the Mediterranean and the Jordan River, and that is Israel.” An apartheid state.

The one-state solution as envisaged by some Palestinians is impossible without reversing Israel’s political decisions. It cannot build upon the current colonial system for inclusion and equal rights. Palestinian dependency on Israel, for example, as well as humanitarian aid in compensation for the political rights which have been denied, are not foundations for a single state with equal rights for Palestinians. For such a state to be successful, the colonial system must be dismantled completely and Palestinians must be allowed the political and physical spaces which have been appropriated by Israel and the international community.

The two-state compromise has facilitated Israel’s idea of a one-state solution: the status quo of an entrenched colonial entity in Palestine. In particular, under the auspices of the UN, which has repeatedly stressed there is no “Plan B”, the two-state paradigm has become another euphemism for Israel’s security narrative. As Israel moves towards annexation, it is important to remember the role that the international community has played in facilitating Israel’s one-state apartheid reality.

The UN stating that it will not recognise any changes enforced by Israel does not alter the colonial process. Neither does it mean that the international community is willing to explore the Palestinian concept of one state; Israel’s annexation plans will remove any shards of dilemma for the UN in this regard.

Decolonising Palestine remains the only option to reverse the damage that the Palestinians have suffered. This process is not based on compromise, or building upon political decisions that validate the Palestinian Authority and its past and ongoing collaboration with Israel and the international community. As July and annexation approach, the international community needs to redefine itself as a facilitator of human rights violations, rather than an advocate for such rights.