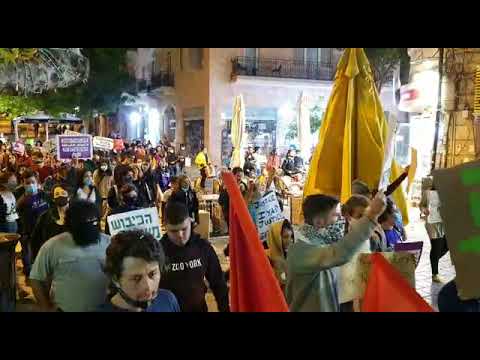 On Saturday evening, 100 Palestinian-Israelis in Jaffa and 300 Jewish Israelis in West Jerusalem had also demonstrated against police brutality and the killing of Hallak.

The Israeli left used to be so numerous and powerful that 100,000 demonstrated in 1982 against the Lebanon War launched by Menachem Begin and Ariel Sharon, but it has dwindled into insignificance. Demonstrating against Israeli police violence against a Palestinian from East Jerusalem would be very brave and principled in the repressive atmosphere of today’s Israel, from which some leftist Jews are emigrating. Far right wing Likud activists routinely harass leftists and accuse them of treason.

Hasson reported that Iyad Hallak had been diagnosed as low-functioning on the autism scale. He was walking on a route in the Old City that was routine for him when border police saw him. They said they saw something suspicious in his hand, but no such object was found. Suspecting him of being a terrorist, they said, they demanded he halt, scaring him, and he ran. They fired warning shots and then targeted him. Although the shooter said he aimed low, Halak took two bullets to the chest.

The Israeli authorities, aware that they are sitting on a powder keg anyway, what with prime minister Binyamin Netanyahu’s plans to annex one third of the Palestinian West Bank, took swift action, detaining the shooter. The border police maintain that they were misled by local Jerusalem police, who they say pointed Hallak out to them as a suspected terrorist. The officer who fired the fatal shots has been placed under house arrest.

The Palestinian press reported that the border guards said that they were suspicious of the young man in part because he was wearing a kaffiyeh or traditional Palestinian scarf. That’s like thinking a Frenchman is a terrorist for wearing a beret. It is just normal clothing. 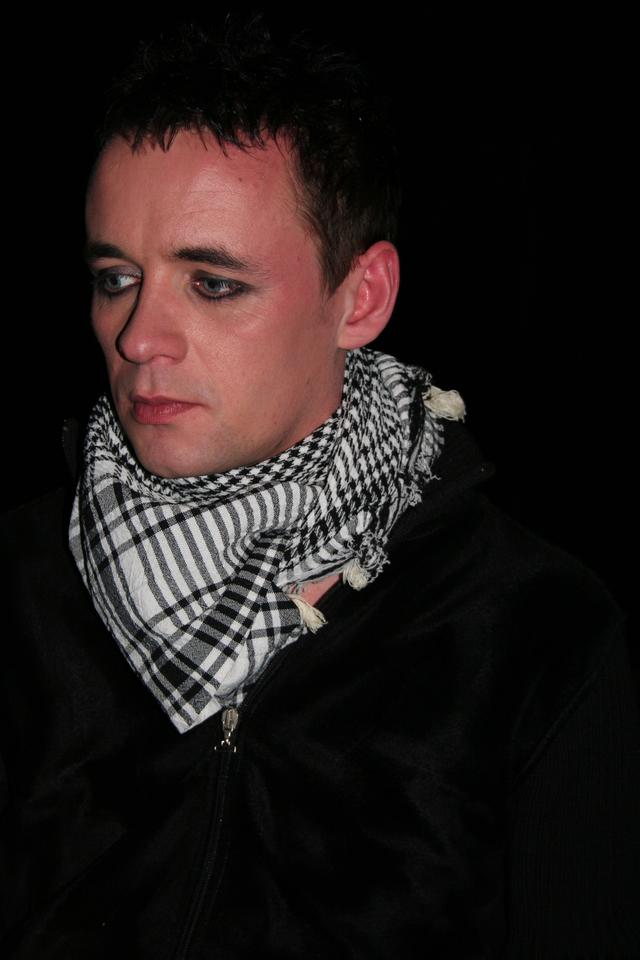 Iyad’s mother was quoted in al-Quds al-Arabi as saying,

“He had special needs, they could have searched him. Why did they open fire on him? He was extremely simple. He only wanted to go to the Aqsa mosque for prayers. I want them to take him to the mosque before they bury him; that is what he wanted.”

Hallak had papers on him explaining that he was autistic in case he was stopped. He was being trained to work in a kitchen.

The 1947 UN General Assembly partition plan, which did not have the force of law and was extremely unfair to the Palestinians, nevertheless did not award Jerusalem to Israel.

The Israelis captured East Jerusalem in the 1967 War and have illegally annexed it. Its largely Palestinian population is systematically discriminated against, often having their property confiscated.

Iyad Hallak’s gut-wrenching death was a symptom of the pathology of Israeli Occupation, which has criminalized the Palestinian people since as they oppose it. Some might make excuses for the Israeli border police, inasmuch as they do face what they would call terrorism and what Palestinians call resistance. Occupation is a sick business that deforms and distorts both Occupier and Occupied. Police brutality and harsh repression by Occupation troops are the quotidian lot of Palestinians. Hallak is dead because his disability deprived him of the ability to behave as an Occupied subject should, to obey orders implicitly. He is dead in part because of his national identity, if it is true that the border police found his keffiyeh suspicious. It is a proscribed national identity in a system that makes a place only for Jewish nationalism and plans on denying forever the peoplehood of the Palestinians. That is why the latter are called “Israeli Arabs” across the Green Line– they are made generic, denied the particularities of their distinctive culture, as though Nablus and Beirut are interchangeable.

Palestinian lives, though, do matter, just as, in the United States, Black Lives Matter.

*An earlier version of this article inaccurately used the word ‘boy’ for Hallak, based on the Arabic reporting.

+972 Magazine: “Israelis and Palestinians protest the police killing of Iyad Hallak in Jerusalem.”