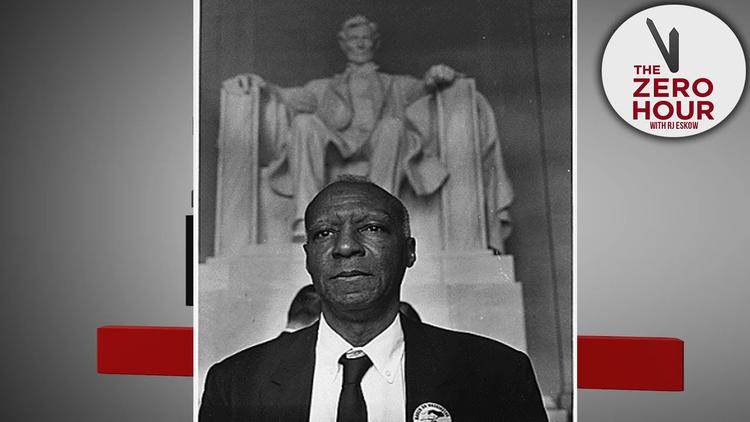 You can’t fault them for lack of effort. Having lost a series of political, legislative, and legal battles to defeat minimum wage increases in cities and states all across the nation, business lobbies are turning to an innovative strategy.. Covid-19 leaves businesses so burdened as to be unable to meet the costs entailed by a higher minimum wage. Not only is this campaign misguided it would also open the door to further attacks on reforms that would ease the burdens the Covid crisis is imposing on working and middle class citizens,

The argument is a new version of the old economics 101 that consumer or businesses will purchase less of any input if the price goes up. This argument neglects fundamental aspects of labor markets. Workers are not simply inert entities that enter into supply and demand transactions only as predictable costs. Workers are active agents within the firm and within larger markets in which they participate. Every day they decide how hard to work in response to the demands of management and expectations and fears regarding possible loss of a job. Outside the job workers and families can decide how much of the earnings they receive will be used to purchase various products, An increase in the cost of labor will also be accompanied by possible increases in the demand for the products of that labor.

Economic Policy Institute’s David Cooper puts the argument well: , “If a store’s rent goes up, they might be able to raise prices to offset the added expense, but there is no reason why a landlord raising the rent would mean that the store’s clientele suddenly have more money to spend. However, if a local minimum wage hike drives a business to modestly raise its prices, at least the store owners know that workers throughout the local economy are receiving larger paychecks. This is one reason why decades of research have shown that businesses are generally able to absorb higher minimum wages without any meaningful negative impact on jobs.”

Besides creation of new demand there are other advantages to an increased minimum wage. Jobs that pay a living wage are more likely to offer job ladders for advancement and to deserve and receive the respect of their incumbents. Turnover is less frequent, and supervisory expenses are reduced.

This of course often leads to the question of why corporate managements would not on their own choose this high wage strategy as the best way to maximize profits. Several reasons are likely. US capitalism is heavily financialized and thereby inclined to treat workers as assets to be exploited for short term profit. High levels of corporate debt add to these pressures, especially when banks and other lenders are not sympathetic to more democratic workplaces.

Despite its many political and economic successes, don’t be surprised to see it under renewed attack with COVID 19 as the rationale. Defenders of the minimum wage should respond with the well- documented defense of its virtues. To these they might add the importance of this standard in the present political climate. An adequate minimum wage benefits all workers but minorities are disproportionately concentrated at that level. Their gains are achieved through work thus reducing the likelihood of attacks on lazy minorities..

Advocates of the minimum wage should not confine themselves to playing defense. Historically all levels of government have gone many years between periodic adjustments of the standard. The gains achieved by the standard have been frequently eroded away by inflation. So how about building automatic cost of living increases into minimum wage statutes? The Economic Policy Institute points out: “Since the late 1960s, lawmakers have let the value of the minimum wage erode, allowing inflation to gradually reduce the buying power of a minimum wage income . . . In 2018, the federal minimum wage of $7.25 was worth 14.8 percent less than when it was last raised in 2009, after adjusting for inflation, and 28.6 percent below its peak value in 1968, when the minimum wage was the equivalent of $10.15 in 2018 dollars “

A global pandemic is no excuse for a silent attack on the poorest among us. These new minimum wage standards are a s step toward a more egalitarian society, one better equipped to counter the onslaught of disease.