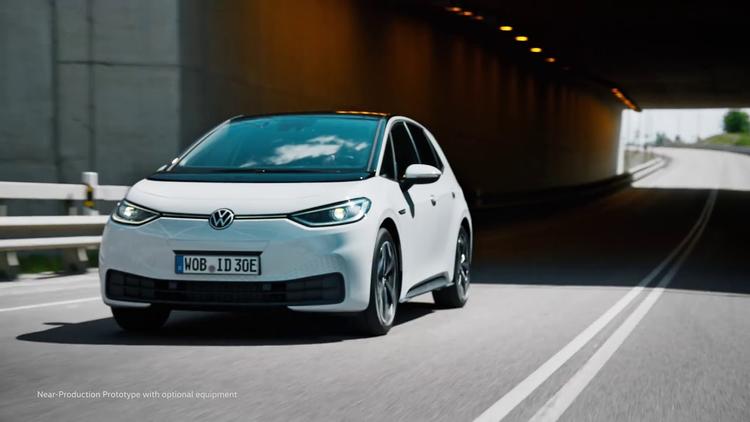 The meme of “peak oil” once referred to the notion that production would at some point peak and then fall, driving prices sky high, but that theory developed before the fracking revolution and was never very plausible. It isn’t the way primary commodity markets operate — they are a price roller coaster over time.

But now a new conception has arisen, of peak oil demand. Before the pandemic hit in earnest, the globe was using a little over 100 million barrels a day of petroleum. In the second quarter, it was 83.8 million b/d. Boom.

Earlier projections of a rebound depended on the US market getting back to normal after the coronavirus curve was flattened. That is not going to happen because the flattening was temporary and Trump rushed governors to reopen too soon while failing to provide a national strategy for testing and contact tracing. The likelihood of an even bigger fall second wave now seems high, and it could hit other countries besides the US.

Air travel profits this year are likely to be off nearly half a trillion dollars, down by half from 2019. A lot of people are not going to be flying until there is a vaccine.

The coronavirus depression will depress petroleum sales this year because of less driving and less flying. Some analysts expect a snap back to the status quo at some point, but it is unclear why the status quo ante would suddenly return until there is an effective vaccine. Less petroleum use could continue for years.

The problems for the largest petroleum corporations go beyond lagging demand. Their fields and bids are worth much less than this time last year, so they are having to take roughly $20 billion in write-downs each. Financing exploration and fracking has gotten much harder. Smaller companies are going bankrupt in droves.

On top of the reduced value of their assets and problems in financing, the looming threat of the EV could be the coup de grace.

Europe’s carbon restrictions have driven its automakers to go into electric vehicles with both feet this year. Volkswagen’s Vickau plant, where millions of internal combustion cars have been made over the decades, just produced its very last one. After a little retooling this summer, the plant will only produce electric vehicles this fall. Its annual production of six lines of EVs will reach 330,000. One of the lines will be the new all-electric ID.3.

In June, 8.4% of automobiles sold were either battery electric cars or plug-in hybrids. That percentage will skyrocket as European automakers phase out gasoline cars and introduce many more models of EVs, and as EVs fall in price and increase their range.

Indeed, in Europe over all, EV sales were up 23% in June year on year, though admittedly sales fell (as did automobile sales generally) in the rest of the world.

Germany doubled its incentives for consumers to buy EVs, and mandated that all gas stations have electric chargers as well.

Moreover, the tech gets better and better. Tesla and GM are now doing heavy duty research on iron phosphate batteries that will allow vehicles to go 400 miles on a charge and which will last a million miles, but cost no more that the more limited lithium ion batteries now in use.

By the time the Covid-19 crisis begins subsiding and consumers are ready to get back on the road, EVs will be more available, cheaper, and desirable. Europe will actively push them on consumers, as will China, two of the largest petroleum-importing regions.

Hence, Mieville raises the possibility, at least, that the world will never again want 100 million barrels of petroleum a day. And even if we get back to that benchmark, how long will it be before demand again spirals down, as people fuel their EVs off solar panels and wind turbines that produce ever cheaper electricity?

Admittedly, the US market will take longer to come around, but in the end technological improvements and price drops over the next decade are already baked in to the system, and oil will decline rapidly over the next ten to fifteen years. That decline will help save the planet from the worst of the coming climate emergency, and the faster it comes the less severe will be the emergency.

The all-electric ID3 – Now you can – Volkswagen