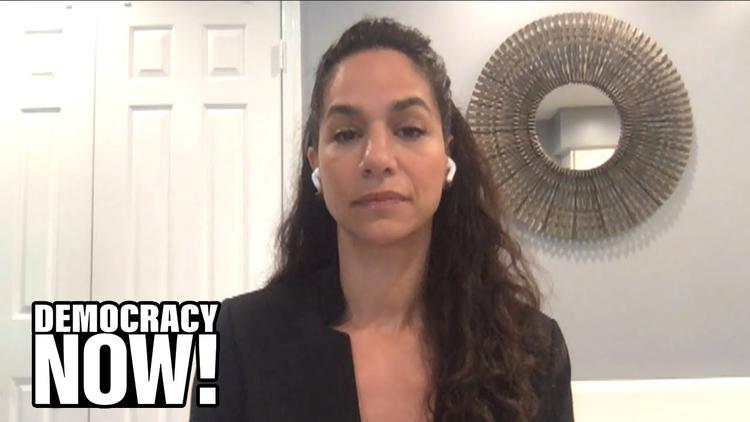 ( Middle East Monitor) – The possibly temporary postponement of Israel’s annexation of swathes of the occupied West Bank and Jordan Valley arose out of disagreements from within the Zionist state itself as well as other voices warning of the consequences of such a move. The fear is that Israel will be portrayed even more strongly as an apartheid state, recreating the disgraceful, disgraced and dismantled South African apartheid system. Indeed, that annexation will be seen as the return of apartheid, Israeli style.

Such accusations have been in the public domain since the 1970s, especially in Europe and North America. Israel, it has been said and demonstrated for decades, already imposes apartheid across the occupied Palestinian territories, as well as on its Palestinian Arab citizens who, although forming 20 per cent of the population, have local authorities and municipalities covering barely 2.5 per cent of the country’s land. Congestion in housing within Arab communities across Israel is 11 times greater than in Jewish areas and state finance for education provision, for example, is a fraction of that paid for the education of Jews.

As a result, Israel has been persistent in its efforts to persuade the world that it does not apply such a policy against its Arab citizens such as preventing equal employment opportunities for Arabs and Jews; complete segregation on public transport and in schools, universities, housing, the beaches; Arab autonomy; and the deprivation of political rights to Palestinians. The reality is that even if it does not reproduce all aspects of South African apartheid, it uses the principles of “separate development” — apartheid — to control the lives of the Palestinians. What’s more, it will continue to use the tools of apartheid to deny them their rights, within Israel and in the occupied territories.

READ: The deal of the century is unpalatable for both Israel and Palestine

The annexation of any land, Palestinian land included, is a violation of international law. In occupied Palestine, such a move not only deprives the people of their land but also their freedom of movement and their status as residents. Moreover, annexation will create more obstacles for the moribund peace process.

It is now 53 years since Israel annexed East Jerusalem. Jews who have been moved into the occupied part of the city are classed as Israeli citizens and are allowed to vote in Israeli elections. The indigenous Palestinian residents of the city are neither Israeli nor allowed to vote. What is that if not apartheid in action? It is a sign of things to come if the latest annexation plan is allowed to proceed.

That is why voices within Israel are warning that if the illegal Jewish settlements in the occupied West Bank are annexed then sanctions could be imposed on the state by the international community. Moreover, the so-called Israel Defence Forces and the government itself may not be ready to cope with the consequences and effects on security and economy, as well as the legal ramifications. The cost of new infrastructure to deal with this is estimated at a minimum of $11.5 billion.

Annexation is based on the transfer of the ownership of Palestinian land and property to Jewish Israeli citizens. Any Palestinian who moves after the day specified for the annexation will not get their rights in law. Moreover, Palestinian residents of the land which is annexed will get neither Israeli citizenship nor residence rights. Instead, they will be declared to be “illegal residents” in their own land and transferred to what remains of territory controlled — nominally, at least — by the Palestinian Authority. This mirrors what apartheid South Africa did with the creation of the “Bantustans”.

Is this in Israel’s best interests in the long run? Has Prime Minister Benjamin Netanyahu really thought this through? Although he is determined to make sure that an independent State of Palestine never comes into being, the fact of the matter is that the PA territories will forever be a thorn in Israel’s side. Furthermore, Palestinians in the global diaspora, as well as in the Gaza Strip and refugee camps in Jordan, Syria and Lebanon, all want to exercise their legitimate right of return. Israel’s own Palestinian citizens may also want to “reunite” with a new state from their homes in the Negev, Galilee, Wadi Ara and the Triangle, so is a land swap deal on the cards which would create part of the state of Palestinian deep within the state of Israel?

These are major questions for Israel’s future. Does it want a two-state solution tomorrow, or a one, binational, state to be created the day after? The state and the territory that it occupies, colonises and controls today between Jordan and the Mediterranean is an apartheid state. This state of Israel cannot continue to control the lives of millions of Palestinians and not grant everyone equal rights and the right to self-determination, despite the fact that most of the world supports the Palestinian cause.

The bottom line is that Israel must know that being an apartheid state is not something that can be allowed to last forever. Sooner or later, millions of Palestinians will have to be granted their right to self-determination; apartheid can never be a solution acceptable to anyone, and so apartheid, Israeli style, is likely to implode. Those who still support annexation need to consider this very carefully. Ethnic cleansing is a crime under international law, and apartheid is a crime against humanity; neither are viable options for any state claiming to be a democracy. Israel is at a crucial juncture and needs to decide wisely.