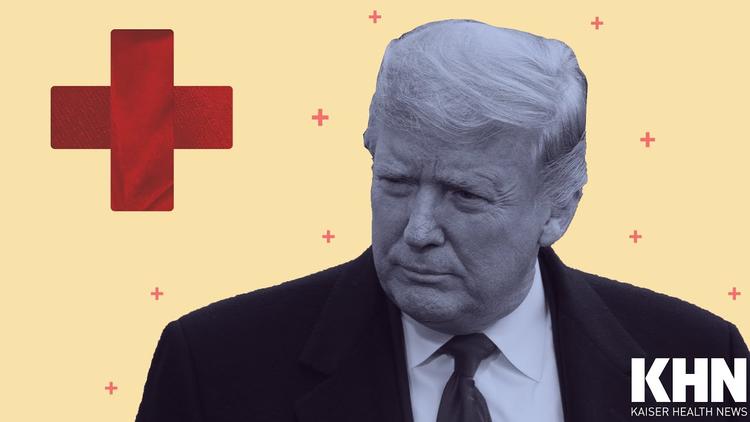 Gainesville, Florida (Special to Informed Comment) – The U.S. House of Representatives Committee on Energy and Commerce, Subcommittee on Health, and Subcommittee on Oversight and Investigations, recently concluded that the latest GOP/Trump Short Term Limited Duration Insurance (STLDI) plans present a significant threat to the health and financial well-being of American families. STLDI plans involve very limited protection for both catastrophic medical costs and routine medical care, and it is unclear what kind of value consumers are getting for their premium dollars, other than a false sense of security. The Committee staff recommended that federal legislation subject STLDI plans to the all of the Affordable Care Act’s (ACA) interlocking consumer protections, including guaranteed issue and renewability, the ban on pre-existing condition exclusions, coverage of the essential health benefits, the medical loss ratio, and the prohibition on rescissions. Subjecting STLDI plans to all of the ACA’s consumer protections at a federal level will ensure adequate protection for consumers.

Building on other efforts to further sabotage and undermine quality health care insurance for all, President Donald Trump and the GOP had previously proposed very similar “association health insurance plans” that let small businesses band together and insure themselves or buy insurance as a group. Association health plans have a bad track record over the past 10 years, with dozens of court cases and enforcement actions by federal and state officials. Many turned into criminal cases involving fraud, embezzlement, diversion of premiums and mismanagement, leaving employers and employees with millions of dollars in unpaid medical bills.

Just like the latest proposed “STLDI” plans, Trump’s previous association health plans were not required to provide essential health benefits like mental health, substance abuse treatment and drug coverage, and claim they are exempt from all state insurance laws under Trump’s executive order. When toxic plans like this are approved, it’s clear that our health-insurance system is broken. Like a cracked pipe, money gushes into our health-care system but steadily leaks out. Money is siphoned into the advertising budgets of private-profit insurance companies and the army of corporate bureaucrats working to deny claims. Even more dollars are soaked up by the pockets of insurance CEOs who have collectively earned $9.8 billion since the Affordable Care Act was passed in 2010. Nearly a third of all of our health-care dollars go to something other than health care.

Another example is the deceptive appeal of Trump’s profitable “copper catastrophic” plans. They are stunningly inadequate plans that have very low premiums because their actuarial value is only a pathetic 50 percent, giving the illusion of health insurance coverage. They cover an average of about half of health-care costs. In 2017, the deductible for these plans was $7,150. These plans will work great if you never get sick or have an accident.

Offering only deteriorating financial protection, especially those with larger deductibles, this downward trend can produce severe adverse consequences for the physical, mental and financial health of the insured. Because of the spartan nature of the newly proposed STLDI catastrophic plans, the adverse consequences can be anticipated to be even more severe.

The House of Representatives Committee on Energy and Commerce concluded that these latest Trump/GOP plans are simply a very bad deal for consumers. They list six concerns about the Trump Administration’s policy of expanding these dangerous, unregulated plans that presents a threat to the health and financial well-being of American families, particularly in light of the current COVID-19 public health emergency:

1). STLDI plans systematically discriminate against individuals with pre-existing conditions, and against women.

2). These plans offer bare bones coverage, including major coverage limitations that are not always clear in marketing materials, making it difficult for consumers to know what they are buying.

4). Some STLDI plans impose draconian coverage limitations even for illnesses, injuries, and conditions arising after a consumer purchases a policy.

5). On average, less than half of the premium dollars collected from consumers are spent on medical care.

6). STLDI plans engage in heavy-handed back end tactics to avoid paying medical claims that do arise.

The GOP/Trump latest absurd plan shows once again the fallacy that we can take beneficial policies and detrimental policies and combine them into a reasonable compromise. Good policy for big insurance companies means bad policies for hapless patients and families. What’s good for the shark is bad for the minnow!