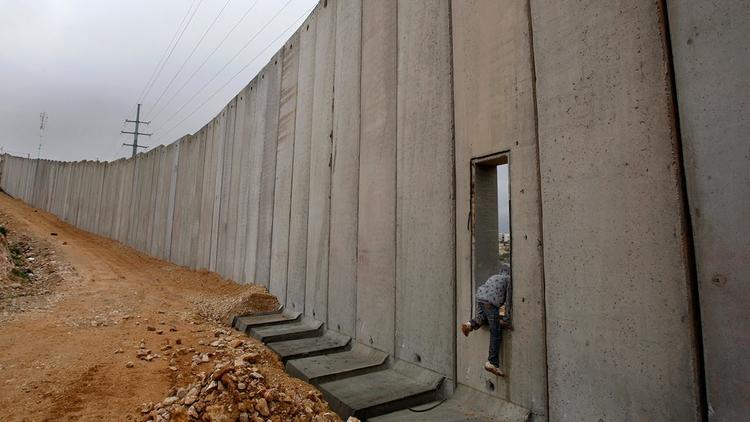 ( Middle East Monitor) – It is a common platitude amongst some of the weaker parts of the Palestine solidarity movement that “Israelis want peace” and do not support their government’s policies of oppression against the Palestinians and other Arabs peoples.

But the facts simply don’t bear this out. Let’s take a cursory examination of some Israeli polling data.

A poll of Israeli Jews taken at the end of last year shows that 55 per cent support “unilateral annexation” of all, or the majority, of the West Bank in one form or another.

It is unclear from the think tank’s data how many of the remaining 45 per cent still support another form of this blatant theft of Palestinian land and homes, so long as it is not “unilateral” – i.e. green-lighted by the imperialist power headquartered in Washington DC.

This indicates that the vast majority of Israeli society supports the military occupation and theft of Palestinian land, which annexation represents. Israel’s Jews-only settlements are illegal under international law – in fact, they are a war crime.

The same poll shows that 66 per cent of Israeli Jews agree with the openly racist statement that the Arab countries surrounding Israel are a “jungle” in which Israeli civilisation has been established.

With such a wide degree acceptance of racism and violence against the Indigenous people of Palestine within Israeli society, it is very clear that such disturbing views are not confined merely to the political right within Zionism.

The author of an essay published this week on the issue of Israeli settlements, in the leading Israeli liberal Zionist publication Haaretz, explained how it was, in reality, the so-called “left-wing” of Zionism which historically founded the first illegal Israeli settlements in the West Bank – not the right-wing Likud governments which began in 1977.

The first Israeli colonies in the West Bank were established immediately after the conclusion of Israel’s 1967 war of aggression against the Palestinian people – which resulted in the illegal occupation of the remainder of historic Palestine (the Gaza Strip and West Bank, including East Jerusalem) along with large parts of Syria and a massive swathe of Egypt.

It was not Likud, or the hardcore religious-Zionist settler colonists who did any of this – it was the Israeli government of the Alignment – the forerunner of the Israeli Labor Party.

READ: The countdown to the demise of Netanyahu’s political reign

Gershom Gorenberg (a US-born Zionist who emigrated to Palestine in 1977 and subsequently became a settler) is a journalist who has written a book on the history of the West Bank settler movement, Accidental Empire.

“Settlement in itself was a core value of Labor Zionism,” Gorenberg explained to Haaretz.

The paper expressed that: “Gorenberg has attempted to dispel the common conception that the settlement enterprise was forced on Israel by a small but highly committed coterie of messianic religious nationalists.”

The religious settlers were a sort of vanguard of course, but they could never act without the planning and go-ahead of the Israeli government.

According to the Haaretz essay, polls taken immediately after Israel’s illegal 1967 invasion and occupation showed that more than 60 per cent of Israelis felt that: “We should go ahead, we should annex everything.”

The essay continues: “Gorenberg mentions a poll from July 1967 showing that 71 per cent of the public was in favour of keeping the West Bank, and 85 per cent the Golan.”

These trends have only magnified over the years.

Polling during Israel’s last massive war of destruction against the Palestinian population of the Gaza Strip showed that almost all Israeli Jews supported the massacre.

Around 2,200 Palestinians were killed, an overwhelming proportion were civilians. This included 500 children (only 71 Israelis were killed by Palestinian resistance fighters – almost all of them were soldiers).

As many as 97 per cent of Israeli Jews supported this atrocity, according to successive polls during the war (a minimum of 92 per cent).

None of this means that Israelis are uniquely war-like or some kind of ultimate metaphysical evil in the world. Far from it.

In actuality, Israel is only one part of the long ignoble, violent history of European and Euro-American settler-colonialism. It has been the norm for hundreds of years, for settler societies to support wars of aggression, massacre and expansion against indigenous populations.

This has been seen all over the world: in North American, southern Africa, Algeria, Australia and New Zealand.

Of course, there are some marginalised (and often brave) Israeli dissidents who have broken ranks and rejected Zionism, those few genuinely support equality, return and liberation, and that is a good thing.