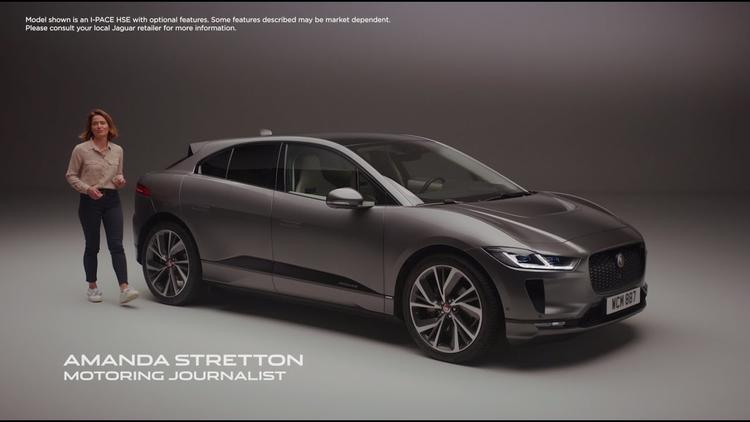 ( Clean Energy Wire) – One in four cars produced in Europe in 2025 will be fully electric, a study by the Chemnitz Automotive Institute (CATI) has predicted. The researchers say factories across Europe will churn out more than two million electric cars by the middle of the decade, more than half of which will be produced in Germany.

While the overall car market has been shrinking in the first half of 2020, to a significant extent due to slumping demand during the coronavirus crisis, the share of e-cars is rising and has now reached almost four percent of new registrations in Germany. “We currently see a scale-up of e-mobility, but this still happens with the brakes on. But this will be changing in the next two years,” the researchers argue, adding that carmakers urgently need an electric boom to stay below the EU’s CO2 emission limits to avoid heavy fines.

In 2019, about 276,500 e-cars were produced at 17 locations in eight European countries, and the researchers say there will be a doubling of capacity by 2022 at 35 locations in eleven countries. By 2025, Germany alone will produce about 1.1 million e-cars per year.

Germany already is Europe’s biggest car producer but the country’s famed automotive industry has suffered greatly from the ‘dieselgate’ emissions fraud scandal and the technological shift in the industry towards alternative engines, which many large carmakers have adopted in earnest relatively late.

Most carmakers now are preparing a huge increase in the sale of e-cars and the government hopes to bring ten million of them on the road by 2030. However, due to the pandemic’s economic impact and other more structural difficulties, the industry and especially supplier companies have called for direct state support to survive the current turmoil.