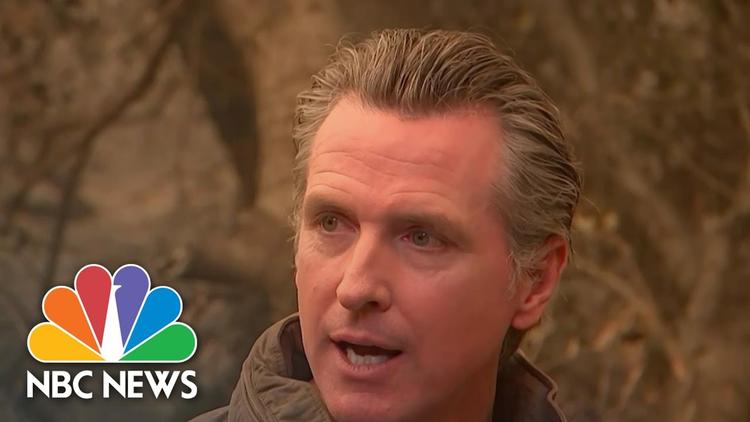 Ann Arbor (Informed Comment) – It is astonishing to me that we still have 287 million gasoline vehicles on our roads and that 20 percent of our electricity comes from burning dirty coal. We just go on blithely pumping over 5 billion metric tons of carbon dioxide, a powerful and dangerous heat-trapping gas, into the atmosphere annually. It is like setting off atomic bombs in the atmosphere. We know this. And yet as a society we are virtually paralyzed. Our Neanderthal-in-chief actually promotes coal burning, and the Republican Party is a Siamese twin with Big Oil.

The presidential candidates aren’t even talking about it much, and it was an issue largely excluded by the corporate press and the party machines from the primary debates.

While individuals with the resources can cut down on their carbon footprints with solar panels and electric cars (they are a good combination), the problem can’t be tackled effectively without government action. And there, the United States has failed. It has been made to fail by Big Carbon and greedy politicians and ignorant journalists and an apathetic public that apparently doesn’t care if their children or grandchildren face a choice of being burned up or drowning.

If you go back and look at the predictions of climate scientists about 2020, you’ll see that they gave a range, of best- and worst-case scenarios. In every instance, it is the worst case scenario that has come to pass. Even the most jaded and alarmed scientists in 2000 were not pessimistic enough.

Mother Nature is trying to tell us something but we are not listening.

Diana Leonard and Andrew Freedman at WaPo write, “These wildfires are what is known as a compound disaster, in which more than one extreme event takes place at the same time, across a varied geography. While climate scientists have been warning that compound disasters are an inevitable result of human-caused climate change, a spate of simultaneously burning, rapidly expanding fires spanning the entire West Coast was not expected for several more decades if greenhouse gas emissions remain high.”

1. 3.1 million acres of California have been scorched this year by wildfires, the largest number in recorded history, and thousands of homes have been destroyed. Some 200,000 are going without electricity in a bid to stop more fires. Christina Walker at CNN reports that California wildfires have increased 8x in size since 1970, and the number of acres burned is up 500%.

CNN quotes Daniel Swain, a climate scientist at UCLA and the National Center for Atmospheric Research: “climate change has not just made the extreme heat waves that coincided with the fires worse. The bigger effect is the more subtle, long-term warming,” he said. “That couple of degrees of (average) warming over decades … you don’t notice it as much, but it’s still there lurking in the background, sucking extra moisture out of the vegetation and the soil.”

A study has just demonstrated that the number of extreme-danger fire days has doubled since 1980 in California because of global heating.

2. Wildfires have burned a million acres in Oregon, and Timothy Bella, Marisa Iati and Hannah Knowles at WaPo report that state officials are worried about a “mass fatality incident” that will overwhelm local health care facilities. Fully 10 percent of the state’s population, some 500,000 people, have been ordered evacuated.

3. Joseph O’Sullivan reports at the Seattle Times that Washington state has seen over 600,000 acres burned. It is also part of the expanding Compound Disaster. This is the most acreage burnt in recorded history except for 2015. Governor Jay Inslee, in keeping with the spirit of Compound Disaster, is trying to provide shelter to some of the 500,000 fleeing Oregonians.

4. Nature is not disconnected from human society or from the economy, as Trump and his ilk imagine. Jeff Dukes writes in the Chicago Tribune about the effect of global heating on the Midwest:

“In the Midwest, we regularly see crops ruined by droughts or floods. We expect wetter springs, bigger downpours and more variable precipitation during hotter summers to crash yields more often. The agricultural banks that many farmers depend on for credit are typically small and disproportionately exposed to these regional extreme weather events.”

The Midwest is facing the opposite problem from the West, of increased downpours and crop damage. What we seldom stop to think about is the rolling farm bankruptcies it will produce and hence the rolling bank failures.

5. Hurricane Laura visited devastation on Louisiana and struck up to Arkansas. It landed as nearly a Category 4 Hurricane, and if it had hit more populous areas it would have been an even bigger disaster. Sarah Gibbons at National Geographic lays out the dangers of such enormous storms. They are causing coastal erosion, literally just taking away the state’s land. As the icecaps melt, the Gulf of Mexico is rising (and the water is heating, so it expands). That sea level rise is exacerbating the sinking of the Delta because levees no longer let the Mississippi lay down silt.

Hot sea water and extra moisture in the air from heat-driven evaporation is fueling super-hurricanes in the Gulf that are more powerful and cause more downpours than anything in recorded history. This heating is from us driving our cars and burning our coal and other ways we generate heat-trapping gases.