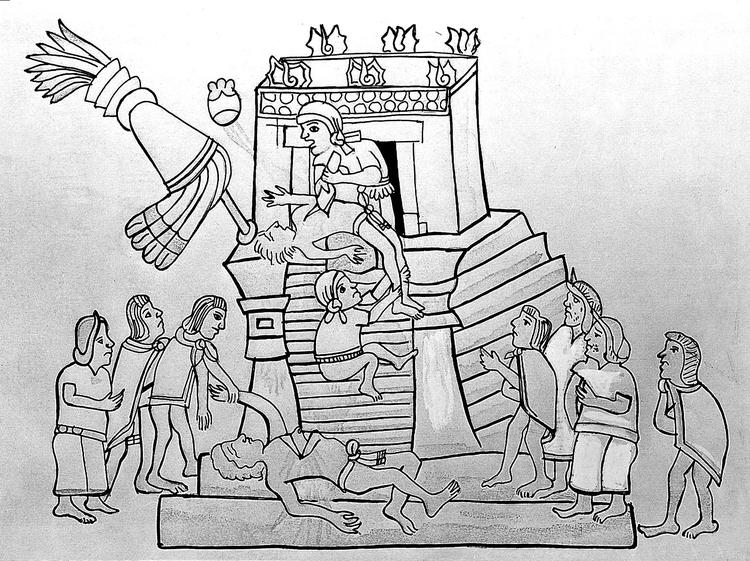 Ann Arbor (Informed Comment) – Bob Woodward’s new book of interviews with Trump and figures in his administration records how Trump told the reporter in mid-March that he plays down the coronavirus to avoid a panic. According to CNN, which obtained Woodward’s tapes, Trump said:

“I wanted to always play it down. I still like playing it down, because I don’t want to create a panic.”

Trump confirmed the statement on Wednesday, according to CNN, adding

It is certainly true that Trump wanted to play down the coronavirus, and did. He said publicly it was just like the flu and would quickly disappear, after telling Woodward privately in January that he knew it was a respiratory disease spread through the air and was five times more deadly than the flu, which still kills, he said, 30,000 Americans a year.

One old trick of politicians, ever since the rise of modern nationalism, is to identify whatever interest they are trying to promote with “the country.” That is why the political essayist of 18th century Britain, Samuel Johnson, opined that “patriotism is the last refuge of the scoundrel.” He didn’t mean actual love of country but rather the instrumental use of it for nefarious purposes.

In a society like ours, run by and for the super-wealthy, it is the upper echelons of the business classes that are usually meant by “what is good for the country.” The actual country, in which half the households make less than $78,000 a year, is almost never the referent among politicians of the word “country.”

When Trump says he did not what to “panic” the “country,” what he really means is that he did not want to drive down the stock market. In all the commentary I heard about the phrase in the media yesterday, I heard no one make this point. People were disgusted with Trump’s two-facedness, which certainly cost tens of thousands of American lives. But they still took his statement at face value as an expression of concern for the people.

I wrote in mid-April:

“The NYT reported on Saturday that Centers for Disease Control scientists had decided to press Trump on social distancing measures as soon as he returned from his late February trip to India [24-25 Feb.], having become alarmed by reports from China that asymptomatic carriers of Covid-19 were infecting others at a high rate of transmission. But public remarks by Dr. Nancy Messonnier at the CDC spooked the stock market, and Trump fumed all the way home from New Delhi, determined to talk the markets back up and reassure them. His pigheadedness and focus only on the markets as a bellwether over his reelection cost the country a crucial 3 weeks, and the 22,000 now dead were set up for their demise by that delay.”

Trump has repeatedly cited the stock market as one measure of his presidency, and even seems to believe that its good numbers during the pandemic somehow offset the nearly 200,000 dead Americans, many of them victims of Trump’s policy decisions. (The good numbers actually derive from the huge stimulus passed by Congress and from the tax breaks Trump gave the superwealthy in 2017 and again as part of last spring’s stimulus).

Only 55 percent of Americans own stock, and of course they are the wealthier half of Americans.

The median income of the country’s 104 million full and part-time wage and salary workers is about $50,000 a year. That is to say, half of them make less than that. Those who make less are on the whole the ones who don’t have stock.

Despite all the mythmaking about blue collar workers voting for Trump, in fact his voters were disproportionately wealthy and Republican, as one might expect. Some 65% of Trump voters made more than $50,000 a year. Only 14% of blue collar workers who had voted for Obama defected to Trump.

Not only is stock ownership and the value of stocks much more important to Trump’s base than to the country as a whole, but securities are really important to the super-wealthy who are Trump’s core supporters.

Some 84% of all stocks are own by the wealthiest 10 percent of Americans.

But it gets worse. About half of all securities owned by private persons are owned by the wealthiest 1 percent of Americans.

Now, dear reader, you know what the “country” was that Trump did not want to “panic.” It was the 1 percent.

Stock markets are nervous about uncertainty and the pandemic is a moment of great uncertainty. Many businesses can’t make money during a pandemic. In a rational world, the stock market would be down. But it has been buoyed because of the enormous tax breaks given to the super wealthy, including just last spring. In addition, the insistence of Republican governors on keeping their economies open and discouraging buzzkills like mask-wearing, has given heart to investors.

Without a “great stock market,” Trump’s true base might not be willing to pony up the campaign contributions to reelect him.

Trump did not want to panic the 1% and produce a stock market crash because, he believes, that would make it very difficult for him to be reelected.

As for the actual country, millions have been sickened and excess mortality suggests 220,000 have died rather than the official 190,000.

The Aztecs practiced ritual human sacrifice in the belief that it would “reverse drought and famine.”

Trump and the Republican Party have sacrificed many more in a year than the Aztecs ever dreamed of, not to ward off drought but to ward off a fall in the price of securities.

Featured Illustration via The Wellcome Collection

McCaskill: When Trump Decided To Lie To The American People About Covid, He ‘Killed Them’ | MSNBC