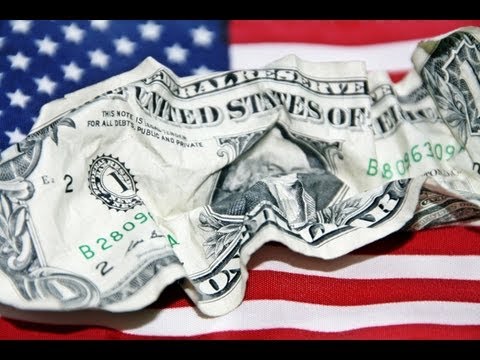 Southwest Harbor, Maine (Special to Informed Comment) – Even as California burns, the states of the Gulf of Mexico brace for another hurricane, a global pandemic rages, an influential segment of DC political opinion wants the populace to focus on the national debt. Employing arguments that go back at least as far as Andrew Mellon, Herbert Hoover’s Treasury Secretary, Politico reports:

Sen. Cruz believes existing proposals in Congress will add even more to the debt without taking meaningful steps to spur economic growth and get Americans safely back to work, which will have devastating consequences for future generations.”

These ideas are not limited to the Republican hawks.

Talmon Joseph Smith, NYT staff writer points out: “The embrace of austerity was remarkably widespread in the early 2010s. Democrats from President Barack Obama to House Speaker Nancy Pelosi supported deals to decrease annual deficits. Mr. Obama lowered the deficit as a share of G.D.P. throughout his time in office — even in the immediate wake of the Great Recession, and at the expense of spending more on policies he ran on in his 2008 presidential campaign.”

A painfully slow recovery from the world financial crisis and reductions in already inadequate climate crisis mitigation were the price Obama paid. Budget hawks maintain these sacrifices are necessary in order to avoid leaving a crushing debt burden and high levels of taxation to our grandchildren. Budget hawks warn social justice and climate activists that if they wish to avoid this scenario they must cut other domestic programs==Social Security is their most tempting target== or raise taxes. Advocates of the Green New Deal need to tear down this debtor’s prison the Right has fashioned.

As for the moral judgment that today’s policy makers are irresponsible spendthrifts there are several important counterarguments. Governments around the world have seen their debt to GDP ratios worsen dramatically, but in almost all cases this tend has been a consequence of the global financial crisis (GFC) occasioned by private megabanks and the burdens that crisis imposed on government balance sheets. (Spain for instance had an exemplary balance sheet before the Great Recession.)

Imposing budget balancing austerity on economies before they are fully recovered is a tragic mistake. Recovery in the US has been tepid at best, and Europe, which swallowed an even harsher dose, has experienced an economic and political crisis.

In an amusing discussion about how government could fund a pony for every citizen, economist Stephanie Kelton points out “Without raising a dime from the rest of us, the Senate quietly approved an $80-billion annual increase [in the military budget]… And just where did the government get the money to do that? It authorized it into existence . . . Congress has special powers: It’s the patent-holder on the U.S. dollar. No one else is legally allowed to create it. This means that Congress can always afford the pony because it can always create the money to pay for it. Now, that doesn’t mean the government can buy absolutely anything it wants … our economy has internal limits. If the government tries to buy too much of something, it will drive up prices … There are plenty of ways for the government to get a handle on inflation, though. For example, it can take money out of the economy through taxation.”

For advocates of the Green New Deal more attention to fiscal politics is imperative. The world is awash in the savings of the wealthy, and interest rates are at historic lows. Tax policy can and should address anti-democratic extremes of wealth distribution,n but governments must not wait for success in that endeavor to address the climate crisis. It is the height of moral and fiscal irresponsibility not to borrow massively to meet life- saving needs.

The Majority Report with Same Cedar: “There is NO Debt Crisis!”